TODAY:  1970, Louise Bogan, the fourth Poet Laureate of the United States and poetry editor of the New Yorker for nearly 40 years, dies.

Mark Greif on what Thoreau can teach us about resisting Trump · How repealing the ACA will hurt freelancers and the outsize damage it does for writers at the margins · Understanding America through Marilynne Robinson · Muckracking journalists, antiwar activists, and more: 11 memoirs by 20th-century American radicals · On South Park and the dark comedy of our deepest fears · Why we need more trans protagonists in children’s books · The Asian detective novel: from racist caricature to authentic representation · On the multiplicity of stories in the West and life at the front lines of the climate crisis · When a “Promised Land” breaks its word: Real Americans aren’t nativist bigots · Donald Trump has made it hard to be a New England Patriots fan
Lit Hub Daily
Share: 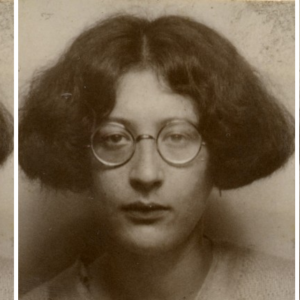 16 books you should read in February (to survive this longest of winters). | Literary Hub How Donald Trump has made...
© LitHub
Back to top