Also on Literary Hub: A look at the first bookstore/cafe in Washington D.C.: Kramerbooks & Afterwords · Five books making news this week: magic, murder, and ghosts · A Spinglish-English translation of the sixth Republican debate · The lucid dreamers: from The Deep Sea Diver’s Syndrome by Serge Brussolo, translated by Edward Gauvin 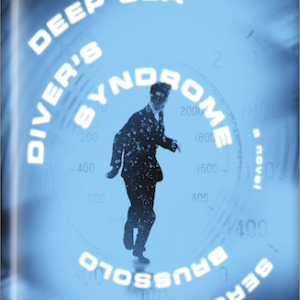 Getting in had been accomplished with extraordinary consistency—no loss of control—and in his delight, he passed up a glance...
© LitHub
Back to top