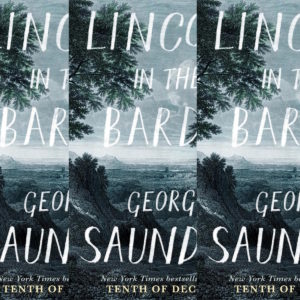 If you're excited for the February release of George Saunders's very first novel, Lincoln in the Bardo, let me just pile...
© LitHub
Back to top