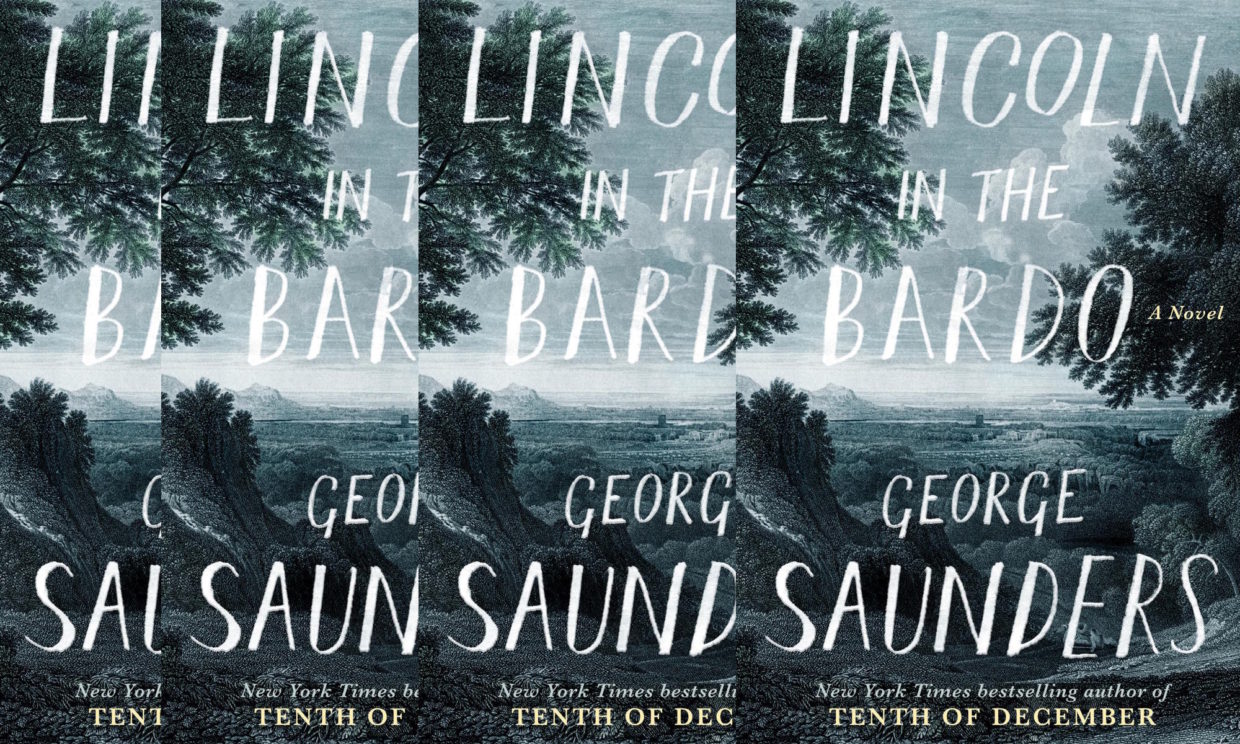 If you’re excited for the February release of George Saunders’s very first novel, Lincoln in the Bardo, let me just pile onto that excitement a little bit for you. Recently, TIME reported the insane cast of the audiobook version of the novel, which features some 166 characters. Accordingly, the audiobook will feature a large number of very notable persons: actors (Nick Offerman! Bradley Whitford! Julianne Moore! Jeffrey Tambor!), musicians (Carrie Brownstein! Jeff Tweedy!), and even writers (David Sedaris! Miranda July! Mary Karr! Saunders himself!). If the talent at hand here is any indication, it’s going to be incredible, and this is a particularly good thing, because this novel deserves it—and not only that, but it could have been easy to get wrong as an audiobook.

That is, it’s the unique format of the novel itself that makes this kind of out-of-the-box audiobook necessary. The story, which centers on the death of Willie Lincoln and his experience in the afterlife, watching his father’s visits to his grave, is told in a cacophony of voices, some presented as excerpts from actual texts (many of these texts are invented), and others as voices of the ghosts hanging around the graveyard, in general denial about their dead-ness (these, I feel safe saying, are all invented). It’s a feat of literary engineering, that, while I note subtle hints of David Markson, is mostly unlike anything else I’ve ever read. People say that all the time, I know, and they’ll say it extra about this book, but this time, they’ll be right.

Perhaps there wasn’t any other way for the wonderfully experimental Saunders to write a first novel. After all, as he described it, “I felt as if I’d spent my life making tiny custom yurts and then got a commission to build a mansion. At first, you think you’re going to need a whole new set of skills. But at some point you realize that your skills are your skills. And you think, ‘Well, maybe I can make a mansion out of a series of linked yurts.'” Except that the novel that came out is less like a mansion and more like a swimming pool, or a spaceship, or an enormous conch shell. You might be able to live in it, but you’re going to have to learn new ways to survive, new paths to meaning, a whole new methodology for cleaning the floor.

The audiobook, with its star-studded cast, seems primed to join the ranks of the those that are works of art in and of themselves—like Jim Dale’s reading of the Harry Potter series (or Stephen Fry’s, if you prefer) or the many-tentacled The Death of Bunny Munro. After all, Lincoln in the Bardo is, essentially, an oral novel—almost all of the text is voice. I would have expected a single talented narrator—or maybe two—to tackle the whole thing, modulating for different speakers (by the way, the world record holder for the greatest number of “distinct and distinguishable” voices performed in an audiobook is Roy Dotrice, who voiced A Game of Thrones, with all its 224 characters). That might have been a work of art in its own right too, but this is even better. “I love the way that the variety of contemporary American voices mimics and underscores the feeling I tried to evoke in the book: a sort of American chorale,” Saunders told TIME. It might have been even more indicative of America if those voices weren’t actually celebrities—but then again, I really can’t wait to hear Nick Offerman as Hans Vollman, so I’m not complaining. 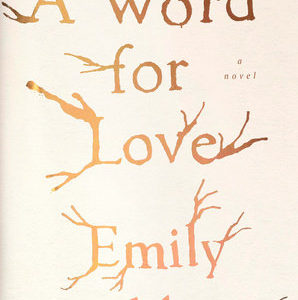 The National Library was gray and foreboding in the sun. Lema, who had never been, took one look and said, “Bea, are you sure...
© LitHub
Back to top