TODAY: In 1596, Luis de Carabajal the younger, one of the first Jewish authors in the Americas, died in an auto-da-fé during the Spanish Inquisition in Mexico City. 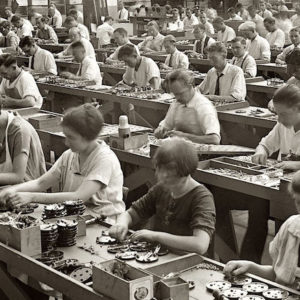 Although identifying with one’s work is an honor for some, an embarrassment for others, and an experience of multiple identities...
© LitHub
Back to top