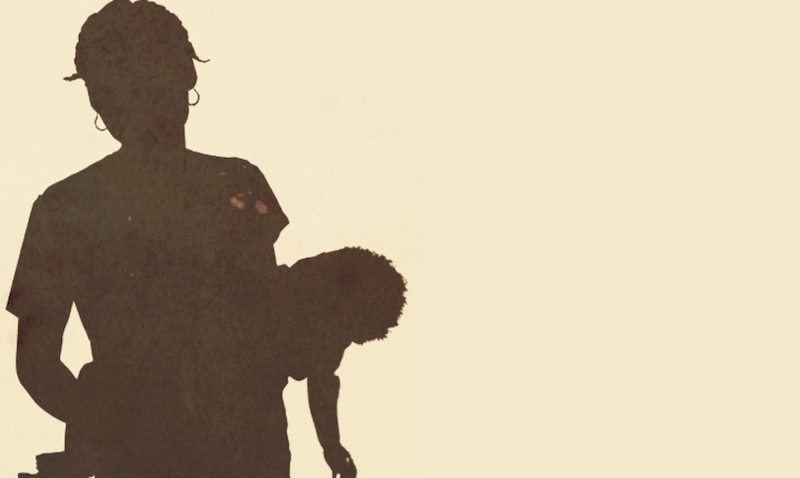 Keah Brown on Sarah Dessen, Toni Morrison, and Coming Back from the Brink

I wanted what I thought was normalcy, a fighting chance at the happiness I didn’t think was possible in a body with cerebral palsy. I wanted silence if even for a moment. Refuge from the self-hate I both loathed and nurtured; I grew comfortable with it, relished its familiarity and gave it space to grow, to fester. I called myself the names I was convinced people were calling me behind my back. I saw my body pass by in mirrors and scoffed at the dragging leg, the chubby cheeks, big forehead, and what I saw as extra rolls of fat despite weighing 110 pounds. I told myself—as I stood with bent legs, right hand far too high in the air—that I was never going to be enough for anyone, and, more importantly, even for myself. I felt I deserved my sadness for being born into a body unlike so many other people in my life. I was insecure about my black skin too. I loved being black, I never wanted or wished to be anything else, but I was convinced that coupled with my disability it lowered my desirability to white and black male classmates alike.

So I worked hard to keep my head down. I tried to prepare myself for four years of high school rejection by flirting with cute boys with the assumption they’d never be interested in me, so when they rejected me I could claim it was all in good fun. I did this even while holding out hope that my life was like the teen movies I loved so much. I was supposed to be the girl who, despite small or not so small faults, got the guy in the end. I gave so much of myself to this idea that I was devastated when it didn’t happen. I struggled watching my friends date and fall in and out of love while I was just the friend who was asked to put in a good word. I internalized the small silences in conversations with my male friends, for whom I didn’t even have romantic feelings, and chalked them up to personal faults rather than just teenage awkwardness.

At 16, I typed out a will and left all my books to my sister and an apology to my mother, sister, and best friend at the time. They never saw them. I deleted them all a week later after deciding I couldn’t take my own life before the end of high school because I’d worked hard to get there. After deciding to wait until after graduation, I turned to books to keep me occupied. In high school, I was a big fan of all things Sarah Dessen. Sarah Dessen is one of the reasons I write today. She writes characters I want to know and worlds I want to visit, places where I can escape to or at least find a reprieve from depressive thoughts.

I was with Halley as she watched her best friend Scarlett grieve the loss of her boyfriend, and with her again as Scarlett found out she was pregnant with his baby. I longed for a friendship like theirs, one that I was certain would never end. Though I never saw myself in any of Dessen’s characters, I was so desperate to carry a piece of their world into mine that I tried to mold my friendships into something that resembled theirs. I wanted someone outside of my family to miss me when I was gone and I wasn’t sure they would otherwise. I watched Annabel and Owen find each other when they needed each other most; and I watched the relationship between Remy and Dexter ignite and fizzle and ignite again and imagined that my first relationship would do the same. Sarah Dessen’s books gave me a sense of hope when I was hopeless and I will forever be thankful for them, and for her, because of it.

I had planned to take my life on October 12th 2009. I had a particularly bad day and my roommate was at one of her night classes. I was going to take an entire bottle of Ibuprofen and as I sat on my bed crying and trying to prepare myself, I spotted my copy of Dessen’s The Truth About Forever peeking out of my shelf in the corner of the room. I wiped my tears, stood up and walked to it. I grabbed the book and held it close to my chest remembering how I felt when I first read it. I decided then to read a few chapters instead of swallowing a bottle of pills, and I ended up falling asleep with the book by my pillow. The next day, my grandmother died and I told no one of the events from the night before. Instead I tucked the book into the overnight bag I rushed to put together to go home with the next morning. Every year since, on the day before I grieve the loss of my grandmother, I take a silent moment to read a passage from the book that stopped me from making the last decision of my life.

Where I didn’t see my skin in Dessen’s books, I saw it in Toni Morrison’s. I saw grief and love in a way I never had before. A celebration of the two, together and apart. Black people have always found  joy and love in the worst of circumstances. But generations of oppression—for black people and other people of color—has affected the way we view the world, and it is this perspective, and these oppressions, that Morrison explores so deeply in her work.

As a disabled black woman, I view the world through the lens of what is and isn’t expected/allowed of me. When I first saw, the film adaptation of Morrison’s Beloved I was seven years old and far too young to be anything but scared at the idea of a ghost coming to life. When I read the book during the summer between sophomore and junior year of high school, I understood less of it than I would like to admit. But what I did feel in my bones the first time I read it, and again for the second time in college, was that it was a masterpiece. I was transported into Sethe’s world, was able, through Morrison’s genius, to see what my ancestors had to deal with. I understood why Sethe would rather her baby be dead than sold into slavery, felt the pain it must have caused her. I understood then that my pain, my depression, was valid, realized I didn’t have to pretend to be happy, to be loved, because maybe the right people would love me anyway, for who I was. I would go to my Novels and Tales class to discuss the assigned chapters, then straight to counseling to discuss how I related to the pain and the grief, how losing my grandmother made me think again of wanting to die just to be with her, that her death meant I’d lost a part of myself.. I spoke of  how I wanted so badly to write something that moved someone the way Beloved had moved me.

I let Dessen’s and Morrison’s books keep me here, alive, when not much else could. I read them to keep going, to give my day-to-day life meaning when I felt there was no way I could keep living under the weight of my depression. I turn to these books when I am at my lowest (and highest), as reminders of how far I’ve come and how far I have to go. That’s the real magic of books, how they move and change us, and how they can save us from ourselves.

I want to write books that mean as much to me as Dessen’s and Morrison’s do. I want my future books to be the light at the end of the tunnel for someone. I think we all deserve something that reminds us we are worthy of a life to live. As we prepare ourselves for an uncertain four years under a Trump presidency I’ll be holding my books close and looking to them to help me through whatever this future brings.

Keah Brown is an entertainment writer at ClicheMag.com. Her work has appeared in Catapult, The Toast and Atticus Review, among other publications. She tweets, at @Keah_Maria. 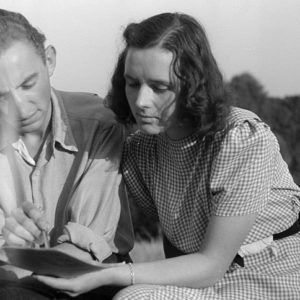 I only have one single, blurred memory of my mother reading to me as a child. She read Hansel and Gretel to me, inspired...
© LitHub
Back to top