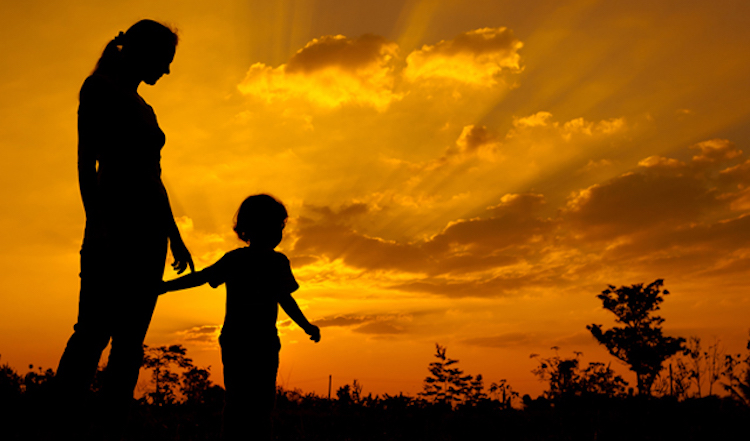 On Innocence, Internment, and Resistance with an Open Heart

People used to look mildly amused when I told them that you attend the “Rosa Parks Japanese Bilingual and Bicultural Program” in San Francisco. “I didn’t know she spoke Japanese,” has been the most popular response. Occasionally someone got something in about whether or not the Japanese sit in buses (they do).

Your school ranks third for diversity in San Francisco. Its building was a terminus of the Underground Railroad, and the registration site for Americans of Japanese ancestry heading to internment camps during World War II. Last year I was alarmed when you came home distraught over Pearl Harbor and, most of all, “camp.” You were only five. You wanted to know if there were still camps in Wyoming, a state we had driven through on the way to our family farm in Nebraska. I thought at first you were worried that Mommy, who is half-Japanese and half-Caucasian, might be sent away, and that you, who are three-quarters Caucasian, would stay home. As it turned out, you were convinced you would be sent away, too, because you identify as Japanese-American.

This week, my friends have become deeply concerned by the idea that all Muslims in the United States are going to need to register. This is what our new president has threatened to do, and it is an idea that has received support by a minority of voters in this country. So, while most people don’t think Muslims—your Muslim friends—should be forced to register, the man who will soon be in power, does. All around me, people who are not Muslims have decided that they, too, will register if it should come to that.

This means there will be registration sites. The registered people will go back to their homes. I think. Or will they go to camp? You have told me you fear they will. There will be a resistance against this registering. If there is a wall, which our new president is also threatening to build, there will be people who will resist the wall. We will have another Underground Railroad to protect our friends. This means that nothing you have been taught in kindergarten is in vain. You actually needed this information about what is right and what is wrong.

In Japan we say that children are to be utterly loved and spoiled until they are five, after which, they must learn about the world, which is difficult. Until you were five, I could bathe you in dreams of animals, books, and travel. Of festivals, games, and stories with happy endings. We could go to the home of Peter Rabbit, and you could hold owls on your arm in York. Until five, I could see that you had little understanding of race, or even of prejudice. I could see that if I kept my prejudice at bay, you would not develop yours. You would accept all people as people.

At five, you started school and were taught about war, skin color, and the power of hateful words. I watched your mind split into tiny pieces as you realized that the world, which had been presented to you as a seamless and delightful place to explore, was in fact made up of disparate parts that often rub against each other and hurt each other. I watched you resist this. You did not like the terms “black” and “white,” which you felt—correctly—were inaccurate. It has been painful for me to watch you learn this, and to try to help you understand this information, while also keeping the picture of a whole world intact.

I realize that the Japanese are right. You need to learn first that beauty of the world while you were very small, and then to unlearn it, only, I hope, to strive for it again. As I must now do, too.

Marie Mutsuki Mockett, author of American Harvest, is also the author of a novel, Picking Bones from Ash, a memoir, Where the Dead Pause, and the Japanese Say Goodbye, which was a finalist for the PEN Open Book Award. She has written for The New York Times, Salon, National Geographic, Glamour, Ploughshares, and other publications and has been a guest on The World, Talk of the Nation and All Things Considered on NPR. She is a core faculty member of the Rainier Writing Workshop and a Visiting Writer in the MFA program Saint Mary’s College in Moraga, California. She lives in San Francisco. 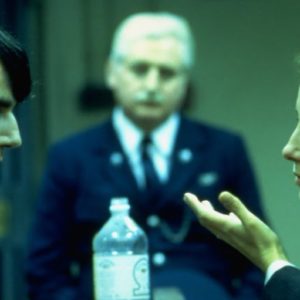 I first met Jim [Sheridan] at a play called A Couple of Blaguards by Frank and Malachy McCourt. The play later evolved into...
© LitHub
Back to top