Also on Literary Hub: In honor of the longest night of the year, the first-ever photographs of animals at night  · Books making news this week: winos, art critics, and belated praise · An ode to cold and snow: scenes from Mark Helpin’s Winter’s Tale · One of NPR’s Best Books of 2015: Maggie Nelson’s The Argonauts 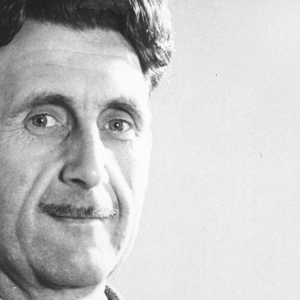 At various points in his essays—notably in “Why I Write” but also in his popular occasional column As I Please—George...
© LitHub
Back to top