In Honor of the Longest Night of the Year, Pioneering Work by George Shiras

George Shiras is credited with taking the first-ever nighttime wildlife photographs, using a technique he developed in the early 1890s. Borrowing a hunting trick from the Objibwa called “jacklighting”, Shiras would focus a gaslight on midnight shores (across Canada and the US), waiting to capture the attention of the forest inhabitants with his strange alien moon. He also developed photographic “traps,” remote-triggering snares to capture animals in action, in the depths of the wood.

The following images are collected in a new photographic edition from Editions Xavier Barral, called George Shiras: In the Heart of the Dark Night, by Jean-Christophe Bailly. 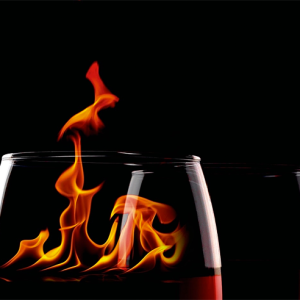