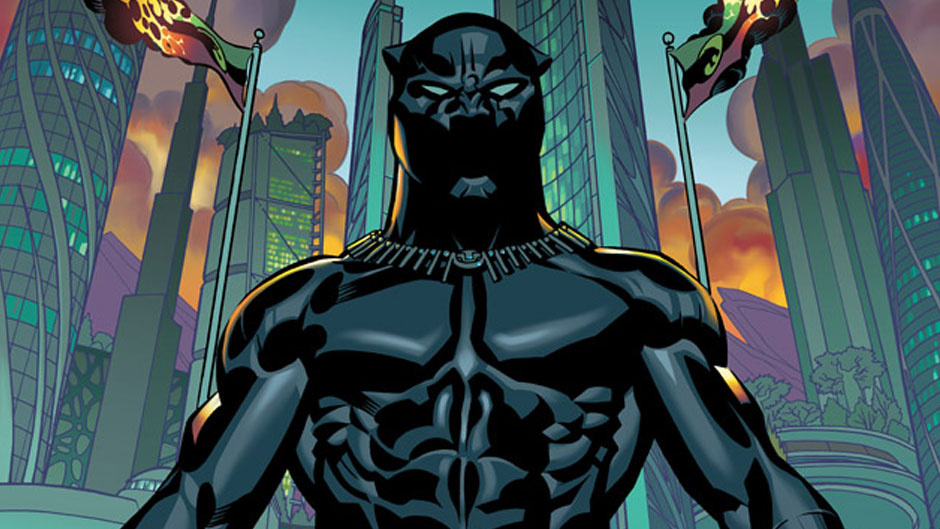 Deadly serious issues—race, gender, persecution, politics, class—side by side with the ephemeral and superficial—celebrity, scandal, vanity, superficiality… It is fitting that the year in literary news, at least in some small way, is a reflection of the world at large. And insofar as it is a difficult thing to distill an entire year’s events into 50 specific stories, we have nonetheless tried.

One of the world’s grand old publishing houses threw itself a positively Roman birthday party, amid the vaulted ceilings and Doric maximalism of the New York Public Library. Centennial good wishes from the likes of Toni Morrison, James Ellroy, and Sharon Olds were topped only by a birthday song from the great Patti Smith, which managed to quiet the incessant murmur of the assembled revelers (honored guests included Michael Ondaatje, Sam Shepherd, Renata Adler, Judy Blume and many, many more). A good century was had by all.

49. The Rise of the Adult Coloring Book

Adult coloring books became the subject of much discussion this April when Johanna Basford’s Secret Garden and Enchanted Forest took the top two spots on Amazon, displacing George R.R. Martin and Harper Lee alike. “Colorists,” as coloring converts call themselves, herald the therapeutic and meditative qualities of the books. The trend has given no indication of slowing down; earlier this month, nearly half of the titles on Amazon’s bestseller list were coloring books.

In a fugue of homological genius, Oxford Dictionaries declared 2015’s word of the year to be the emoji for “face with tears of joy,” a decision that—for many traditional philologists at least—inspired the abbreviated “face with tears.” Apparently, “’face with tears of joy’ best reflected the ethos, mood, and preoccupations of 2015.” Which, maybe. Also, fun fact, the plural of emoji is emoji.

In a pop culture moment saturated with superhero news, this year gave us two notable literary standouts: Ta-Nehisi Coates will write a series of Black Panther comics for Marvel, while Margaret Atwood has quietly invented her own superhero, Angel Catbird, whose story will be published across three graphic novels.

46. Sweden Enlists Chimamanda Adichie to Out-Feminist Us All

Sweden, one of the most gender-equal countries in the world, distributed copies of Chimamanda Ngozi Adichie’s powerful essay “We Should All Be Feminists” to every 16-year-old student. The lone critic of the initiative noted that “Swedish high school students, reared with the ideals of feminism, may find the book’s contents old-fashioned.” Ok, Sweden, we get it.

45. The Golden Age of Book-TV Adaptations

The official Golden Age of Television has ushered in a Golden Age for Book-TV Adaptations. Amazon, publishing’s biggest frenemy/nemesis (fremenis?), adapted Philip K. Dick’s alternative history tale The Man in the High Castle into its most popular original show. It also released a bio-series about Zelda Fitzgerald and recently announced a series based on her husband’s final novel, The Love of the Last Tycoon. A limited series based on Kurt Vonnegut’s Cat’s Cradle for FX is also forthcoming, and both Mat Johnson’s Loving Day and Marlon James’s A Brief History of Seven Killings have been optioned (by Showtime and HBO, respectively), as has Karolina Waclawiak’s The Invaders (ABC). Less excitingly, “a hyper-stylized, gritty adaptation” of Little Women set in “the dystopic streets of Philadelphia” is in development at the CW. Also, the Esquire Network (!?) has adapted Beowulf (!!?).

The editorial staffs of six major online media companies decided to unionize this year: Salon, Guardian US, Gawker Media, VICE, Al Jazeera America, and most recently, The Huffington Post, allowing writers who write online to petition for their rights as employees. The union forever.

“Pond Scum,” Kathryn Schultz’s hilariously titled takedown of Thoreau’s Walden, prompted a reassessment of the famous transcendentalist’s legacy, as well as responses in the New Republic, Boston Review, and the Boston Globe.

42. The Diary of Anne Frank‘s Copyright is Extended

To extend the copyright on The Diary of Anne Frank, the foundation that holds the rights is arguing that her father, Otto Frank, was a co-author, thus preventing it from entering the public domain until 2050. Per the New York Times: “One of Anne’s own astute diary entries seemed to anticipate the disputes: ‘Why do grown-ups quarrel so easily?'”

Patricia Highsmith’s cult classic The Price of Salt is being extensively revisited due to Todd Hayne’s new film adaptation, Carol. Highsmith, who had already been pigeonholed as a suspense writer, didn’t want to become known as the author of a “lesbian book” and would not acknowledge the book as her own until 25 years after its publication. Carol, which stars Cate Blanchette and Rooney Mara, is already generating Oscar buzz and inspiring frank discussions about the often-overlooked nature of female sexuality.

40. Junot Díaz Speaks Out Aaginst the Expatriation of Haitians from the Dominican Republic

This past October Junot Díaz was excised from the Dominican Order of Merit by the Consul General of the Dominican Republic in New York, Eduardo Selman. Originally granted in 2009, the award honors “the talent, creativity, and professional trajectory of our most accomplished Dominicans,” but is not, apparently, for Dominicans who criticize the government. Diaz has been vocal in condemning the Dominican Republic’s legislated expatriation of Haitians and those of Haitian descent, saying, “The last time something like this happened was Nazi Germany, and yet people are like, shrugging about it.”

39. The Year of Literary Obama

This was the year of literary Obama: before naming Lauren Groff’s Fates and Furies as his favorite book of 2015, POTUS participated in a two-part conversation with Marilynne Robinson for the New York Review of Books and made headlines with his summer reading list. He’s also, apparently, visited nearly every independent bookstore in America.

38. The Behemoth City on Fire is Published

Gath Risk Hallberg’s City on Fire was published in October, netting him the other half of his reported $2 million advance. The 900 page Dickens-esque look at 1970s New York elicited a range of “reviews,” but everyone agreed we’re looking forward to his next, possibly shorter book.

Books are good for more than just reading—they also look really good on Instagram! As The New York Times reported, readers can use the bound stacks of paper to “broadcast their cultural verve and savoir faire.” Also noted: Instagram has become a sort of Oprah’s Book Club via the #bookstagram hashtag and celebrity endorsements, as well as a promotional platform for poets.

Twitter (a popular social media platform for publishing professionals) was very surprised—shocked, even—when Adam Johnson’s Fortune Smiles was announced as the winner of this year’s National Book Award for Fiction. In a powerhouse group of nominees, including widely and justly heralded books by women (Lauren Groff, Hanya Yanagihara, Angela Flournoy, along with underdog Karen E. Bender), it seemed like a genuine upset to see the award go to a collection of stories by a dude (which is an amazing collection, by the way).

Which Jane Eyre Should You Watch Over the Holidays? 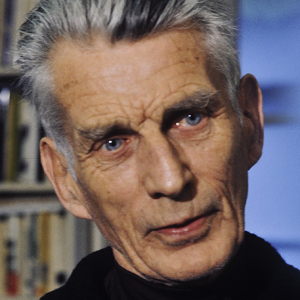 Instead of Christmas, suggests Sasha Sagan, we should celebrate the return of the light, i.e. today, the solstice. | Literary...
© LitHub
Back to top
Loading Comments...