TODAY: In 1954, Sandra Cisneros, author of The House on Mango Street, is born.

Also on Lit Hub: Blueprint for a kleptocracy: Life under Ferdinand and Imelda Marcos · 5 Books Making News: Criticism, conversation, and cartography! · From Garth Greenwell’s What Belongs to You, one of the best books of the year. 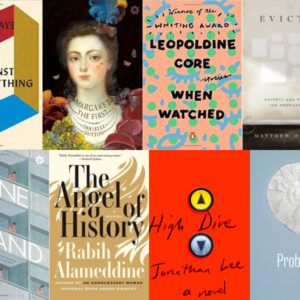