On The Idiot, the evolution of the campus novel, and the implications of setting a book at Harvard · What John Berger taught Elena Passarello about looking at surgically altered goats · Why literature and pop culture still can’t get the Midwest right · Dionne Ford on slavery, immigration, and explaining the difference to her neighbors · When literary plots get mysterious: On recent novels by Katie Kitamura, Patty Yumi Cottrell, and more · On the vehement feminist reaction to “No. 1 Lash Lady” Angela Carter’s The Sadeian Woman · We’ll call it “The Wall of Shame”: Juan Pablo Villalobos volunteers to build Trump’s wall · A profile of tireless literary translator Megan McDowell, who has had 8 books published in the past 2 years · Julio Cortázar teaches a class on his own short story ·  Life advice from Adrienne Rich

I Love The Great Gatsby, Even if it Doesn't Love Me Back 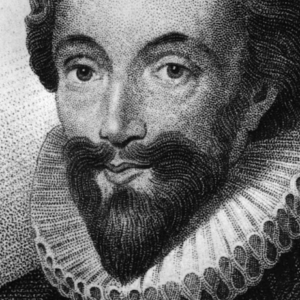