By Lit Hub Daily
TODAY: In 1547, the first Lithuanian-language book, Simple Words of Catechism, is published in Königsberg.

Our (196!) most anticipated books of 2022 • Tiphanie Yanique on the power of the road narrative • Xochitl Gonzalez on leaving home in order to write about it • Antoine Wilson on his unconventional office—a hoodie • How Spider-Man broke the superhero mold  • On the tropes of climate writing • On the many miracles of Aretha Franklin • Yara Zgheib tells a love story in exile • Hawa Allan on transforming vulnerability into power • “To say that there is a renaissance in Native American fiction is an understatement” • The link between physical strength and a healthy brain • Laura Bogart on the catharsis of The Matrix Resurrections • How a stalled novelist became a data scientist • Just how good can a 41-year-old rookie tennis player get? • Why do we need sleep? • Literary film and TV to stream in 2022 • On the dramatic origins of women’s elite running • “Tie food to feeling above all else” • How a generation of women got their gossip • On George V and the demands of the suffragettes

What to read next based on your New Year's resolutions. 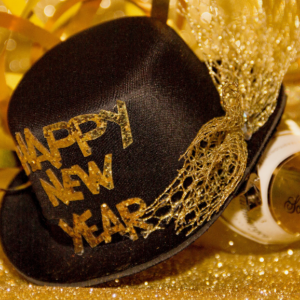 What to read next based on your New Year's resolutions.

We are officially a week into 2022. How is that resolution going? Something helpful to keep in mind is that it is totally...
© LitHub
Back to top