Also on Lit Hub: What’s the point of a doom prequel? • How to love to your horrible little goblins, and other advice from Calvin Kasulke • Read a story from Bojan Louis’s debut collection, Sinking Bell

Libraries across the country are being forced to close because of bomb threats. 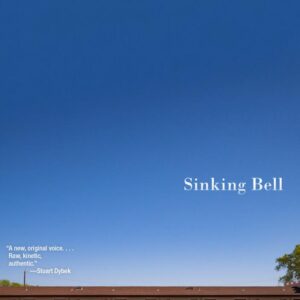 Part of Karl’s night custodian job was to incinerate the monthly shipment of test subjects that arrived through a tunnel,...
© LitHub
Back to top