TODAY: In 1868, the first volume of Little Women is published by the Roberts Brothers. 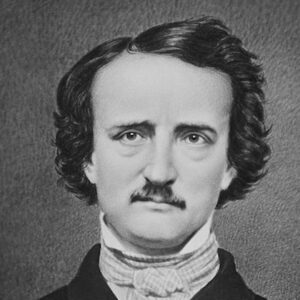 When Edgar Allan Poe was 17 years old, he and John Allan loaded up the family station wagon with all his clothes, posters,...
© LitHub
Back to top