Also on Lit Hub: How the Nazis rose to power as an extremist coalition of the discontented • Five island books that reimagine The Tempest • Read a story by Nancy Hale from the collection Where the Light Falls.

Karl Ove Knausgaard on the Writing of Jon Fosse

“There’s going to be a WeWork ‘The Book’”!? our office shrieked in shock and dismay. 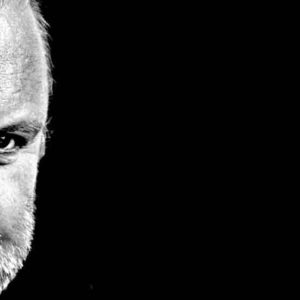 Karl Ove Knausgaard on the Writing of Jon Fosse

I’ve been re-reading Jon Fosse’s essays these last few days. All were written between 1983 and 2000, which is to say in the first...
© LitHub
Back to top