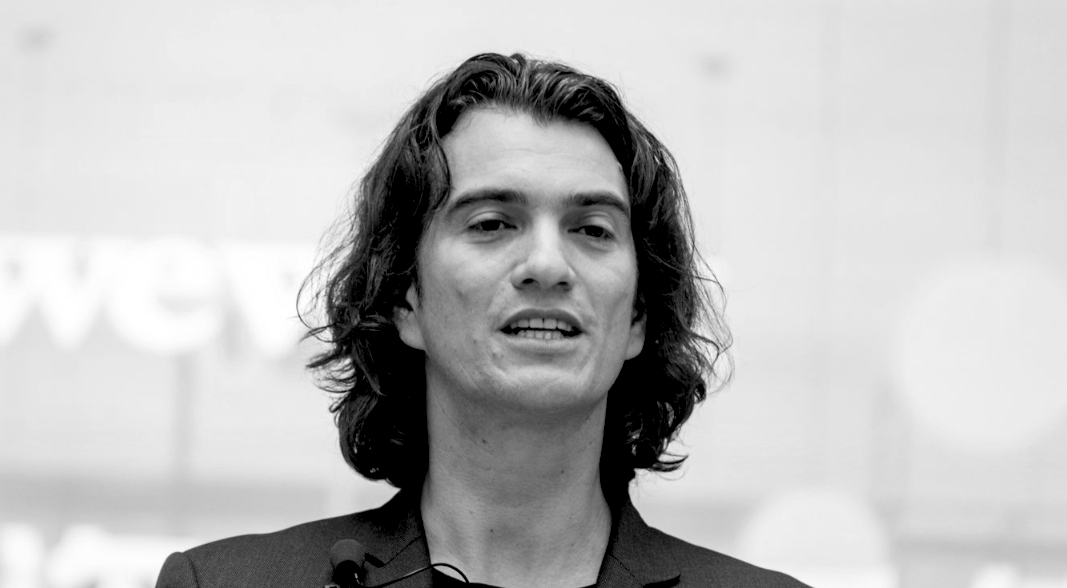 “There’s going to be a WeWork ‘The Book’”!? our office shrieked in shock and dismay.

Obviously there is. Noted international landlord and Saudi money-launderer WeWork—as tumultuously run and absurd a company as ever companied—is going to get the full investigative book treatment, according to Axios. Wall Street Journal reporters Eliot Brown and Maureen Farrell will chronicle the spectacular rise and fall of recently ousted founder Adam Neumann, the Silicon Valley genius who figured out how to lose even more money than everyone else, guiding the real estate holding company to an estimated $220,000-an-hour loss (yes, an hour).

The book, to be published by Crown, will no doubt be quickly adapted into an three-part HBO series and we are looking forward to seeing Adam Driver bring that Magnolia-era Tom Cruise energy to the lead role. (Disclosure: our office sits above a layer-cake of WeWork spaces and those people do not know how to use an elevator.)