TODAY: In 1860, Charles Dickens burns most of his private papers at his country home in Kent, Gad’s Hill Place. Here, Dickens can be seen lying on the grass in the light-colored suit, front right, surrounded by friends and family. 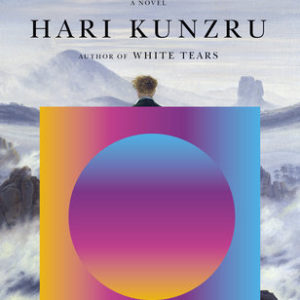 In a movie, two spies have to pass through a checkpoint. As they get close, one whispers to the other, “act normal!”...
© LitHub
Back to top