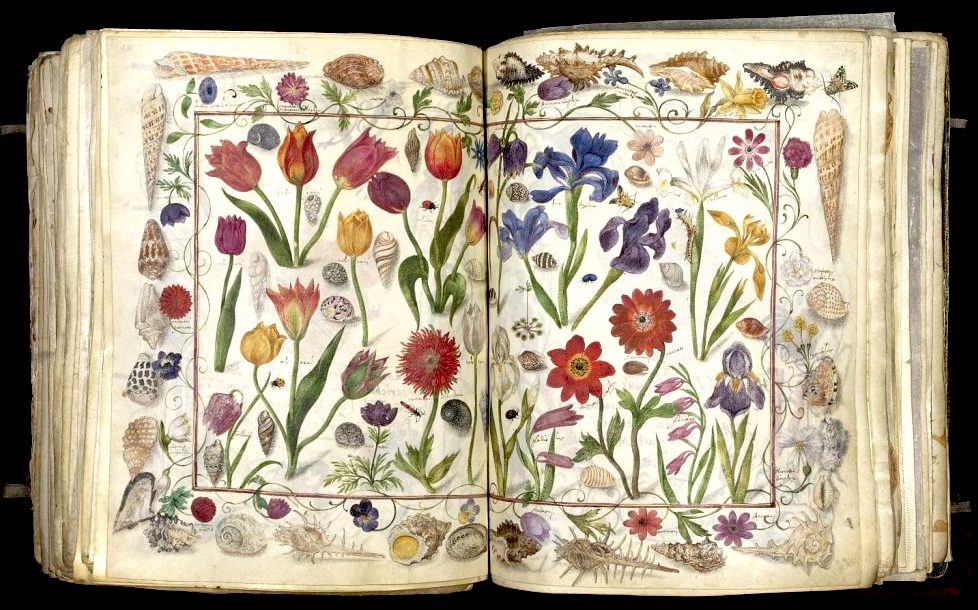 Sure, sure, a $2 million advance for a writer in her early twenties is a lot, but what about $3.1 million for a 400-year-old book? Phillip Hainhofer’s 17th-century “friendship book”—basically a Renaissance scrapbook in which otherwise serious men would enthusiastically collect the signatures of, like, everyone they met—has finally sold to the Herzog August Bibliothek, a German collection named for its originator, Augustus the Younger, Duke of Brunswick-Lüneburg, who wanted to buy the book when he was alive, way back in 1648. According to ArtNet.com:

Both an art dealer and a diplomat, Hainhofer provided luxury goods to courts throughout Europe over a period of 50 years. During his travels, he asked the crowned head of Europe to add a page his Das Große Stammbuch, also known as an Album Amicorum. The friendship book contains about 100 signatures from powerful rulers, each accompanied by colorful illustrations commissioned from court artists by royal dignitaries.

Rumors are swirling that Penguin Random House is now looking to acquire all the old friendship books in Europe.