TODAY: In 1967, Joan Didion’s “Slouching Towards Bethlehem” is published in the Saturday Evening Post.

Also on Lit Hub: Embedded with the Arab elite in Jerusalem • The slow build up to the American Revolution • Read an excerpt from Ji-Min Lee’s novel The Starlet and the Spy (trans. Chi-Young Kim).

On Justin Trudeau, Virginia Woolf, and the Orientalist History of Brownface 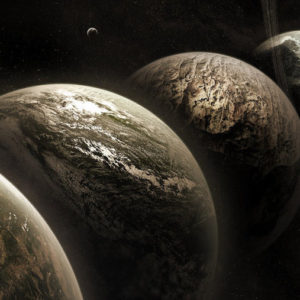 In the course of a long life, each of us will occasionally encounter a difficult decision we must make. Stay single or get married?...
© LitHub
Back to top