Also on Lit Hub: When Leonard Bernstein played cultural diplomat in 1960s Japan • Lars Svendsen on the philosophical problem of “pet” consciousness • Read a story by Mei-mei Berssenbrugge from the Spring issue of Conjunctions.

Here is the 2019 Longlist for the National Book Award for Nonfiction. 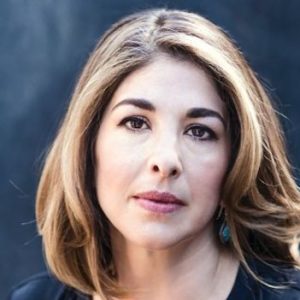 Usually, a commencement address tries to equip graduates with a moral compass for their post-university life. You hear stories...
© LitHub
Back to top