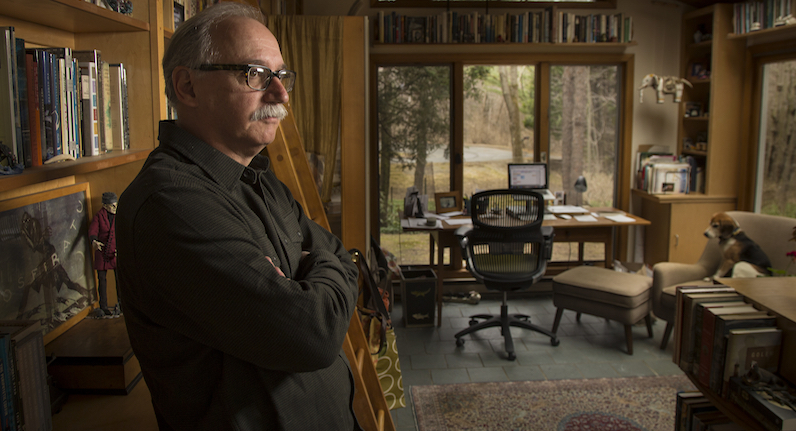 Thank God for the Small Magazines

If we imagine readership as a pyramid, with perhaps the arcane and the abstruse at the top and maybe something like street signs at the bottom, we’re forced to register that that entire pyramid in America is shrinking, for any number of compelling reasons, including unprecedented competition from other media and the systematic demolition of our educational system. And if we pair that dismal understanding with the ongoing collapse of trade magazines, we’re confronted with the indispensability of small literary magazines to what remains of American intellectual culture.

Almost certainly more than any other media in our country, literary magazines model critical thinking and arrange an exposure to the unorthodox, both of which can provide inoculations against where we seem to be headed as a collective.  They assist in that crucial rear-guard holding action on both reading and writing’s behalf.

I tend to be the sort of writer whose stories are narrated by the Creature from the Black Lagoon, or Polish winter mountaineers, or the first female cosmonaut in space, which means that much of the fiction that I’ve produced has required a non-mainstream home. So thank God for editors like Rob Spillman, who insured that Tin House found a place for a bizarro story of mine narrated by John Ashcroft, or Michael Ray, who nurtured a story about cannibalism on the Franklin expedition for Zoetrope. Thank God for A Public Space, and Fence, and Words Without Borders. And others too numerous to list.

If trying something weird or more disruptive to reader expectations is something that the major trade magazines that remain are less suited to than ever, then for the foreseeable future, literary magazines are going to be carrying more and more of the load when it comes to the production of literature in these United States. So it’s up to those of us who care about literature to spread the word about them.

Literary magazines model critical thinking and arrange an exposure to the unorthodox.

I’ve cherished literary magazines not only for their support of idiosyncrasy but also for their dedication to other notions that don’t always do so well in the American mainstream: that all writing is political writing; that privilege will always have the impulse to turn away from suffering; that we need to remain alert to the ways in which we continually fail one another; that tenderness has not only a spiritual but a practical importance; and that we need to allow hope to grow even as we view with clarity what’s likely to destroy that promise.

If all literary writers are in some ways exiles negotiating an isolation imposed from without and within, then part of what we offer when we offer the gift of a more perfect attention is a temporary home. The feeling that there’s at least one place we belong. The chance to become one another’s relief.

And it’s mostly through that coming together that literary magazines foster such real progress in the search for a more ideal version of ourselves: a version more willing to put in the work of making sense of the world, a version that strives to be more even-handed and generative when it comes to compassion, and a version more likely to continue to attempt to increase the reach of its empathetic imagination. 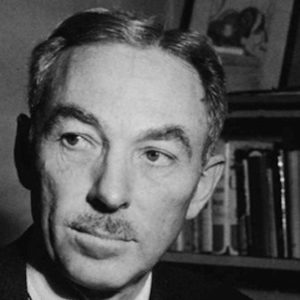 In the last years of WWII, E.B. White wrote a series of anonymous editorials for The New Yorker. Throughout these editorials,...
© LitHub
Back to top