Here's the longlist for the 2022 National Book Award in Poetry. 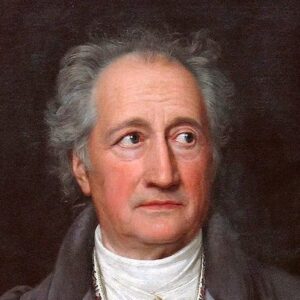 In January of 2007, a strange thing started occurring in Bridgend, South Wales—young people started hanging themselves....
© LitHub
Back to top