The Young People's Literature Longlist for the 2018 National Book Awards 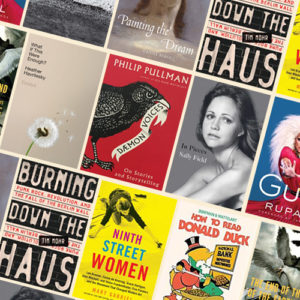