TODAY: In 1937, English romance novelist Jacqueline Collins, author of 32 novels, all of which appeared on The New York Times bestsellers list and have sold over 500 million copies, is born. 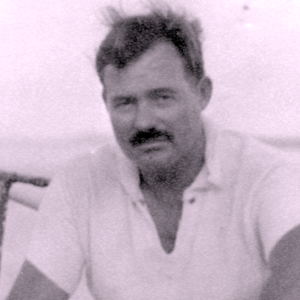 I love Ernest Hemingway very much, which is unfashionable of me. Hemingway does not pass in my queer, feminist circles. Even...
© LitHub
Back to top