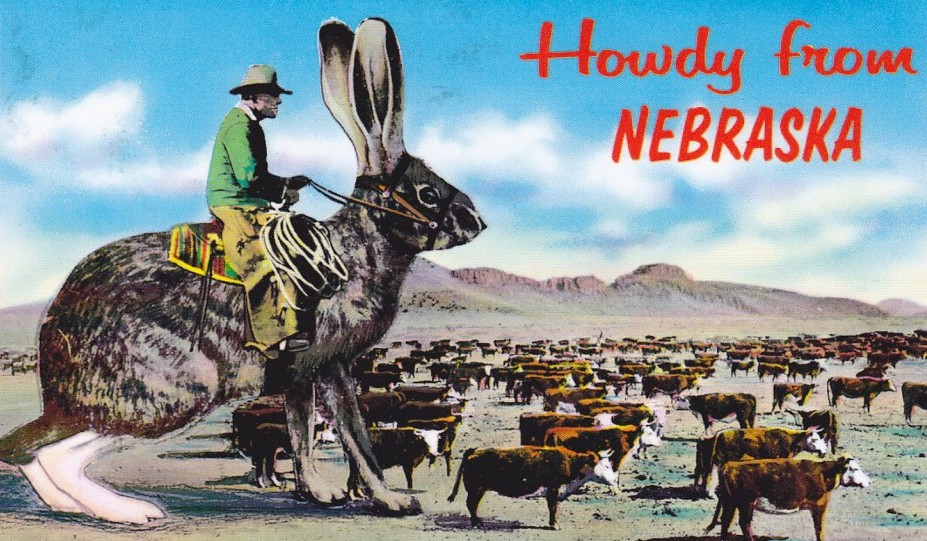 5 Reasons a Writer Should Move to Lincoln, Nebraska

There's Much More to It Than Steak and Football

“When you’re out on the plains of Nebraska, there is very little to obscure your vision.”
–Bill Kloefkorn, Writers on the Plains

Nebraska may be best known for steak and football, but Lincoln is a city that values the arts and education, and takes as much pride in its writers as it does in the Huskers (I mean, almost).

Nebraska celebrates its literary sons and daughters, both past and future. Two hours outside of Lincoln, in Red Cloud, the Willa Cather Foundation has preserved the archives of the Pulitzer Prize-winning novelists who made Nebraska’s prairie life into art and brought it to a wider audience. The foundation also supports the ambitions of aspiring writers with multiple conferences, workshops, and scholarships such as the

Norma Ross Walter Scholarship, which offers financial assistance to female Nebraskans enrolling in college as English majors. Poetry from the Plains, supported by the University of Nebraska-Lincoln Center for Digital Research in the Humanities and by Humanities Nebraska, is an online resource that seeks to promote Nebraska poets with a regularly updated archive, and provide resources for poetry educators with lesson plans and scholarly essays on featured poets. And don’t be surprised to see the works of local authors spotlighted in Lincoln’s independent bookstores, both in-store and online.

For its size, Lincoln has a diverse array of independent bookstores. Indigo Bridge Books & Café is as much a community center as a store. Featuring bilingual Spanish-English children’s story time and affiliated with the Impact Reading Center, which pairs children from underserved public schools with reading mentors, Indigo Bridge also hosts numerous book clubs and features book reviews by staffers on their website. A Novel Idea, specializing in rare and out-of-print books, is equally known for its resident cat Eddy, who can often be spotted snoozing in the front window.

Francie & Finch, downtown’s newest addition, is just blocks from the University of Nebraska, and Bluestem Books, begun as a two-person mail-order operation in 1975, has grown into one of bookworms’ most beloved family-owned spots. Readers are also brought together by the One Book – One Lincoln project, a community reading event co-sponsored by Lincoln City Libraries, which invites all Lincoln residents to vote on a single book to read and discuss each year.

The average price of a one-bedroom apartment in Lincoln is $762/month, and median home value is $175,600. While costs have increased some in recent years, the overall cost of living is still below the national average, and far less daunting than what you’d find in New York or any other coastal city. Lower costs make it more feasible to get by on a freelance or otherwise cobbled-together income, giving a writer more time to create rather than spending every waking moment stressed about making enough money to keep the lights on.

University of Nebraska-Lincoln boasts an impressive Creative Writing program, with distinguished alumni like Roxane Gay (MA, 2004), who used the campus as the site of protagonist Mireille’s meet cute with her future husband in her 2014 novel, An Untamed State. In addition to learning from award-winning faculty, students can also attend regular readings by such visiting writers as An American Marriage author Tayari Jones and poet Solmaz Sharif, author of Look. Graduate students have the opportunity to share their own work at the monthly No Name Reading Series, held at downtown cocktail bar Barrymore’s, and all students can apply to work on Prairie Schooner, a top-rated literary journal that has been published in cooperation with the program since 1926.

V.
The Magic of the Great Plains

Though Lincoln itself is a bustling city, a short drive in virtually any direction will take you to Nebraska’s secret sanctuaries: the quiet of the plains, the clear starry skies, the wide open spaces that can make a person feel all alone in the world. No one said it better than Cather herself in My Ántonia:

I wanted to walk straight on through the red grass and over the edge of the world, which could not be very far away. The light and air about me told me that the world ended here: only the ground and sun and sky were left, and if one went a little farther there would only be sun and sky, and one would float off into them, like the tawny hawks which sailed over our heads making slow shadows on the grass.

There’s a tangible melancholy in the landscape that’s as inspiring as it is rare in a culture that too often expects us to be compulsively connected, a brand of solitude that must be experienced to be understood.

Anne-Marie Kinney is the author of two novels, Radio Iris (2012, Two Dollar Radio) and Coldwater Canyon, forthcoming from Civil Coping Mechanisms in October 2018. Her short fiction has appeared in Joyland, Fanzine, The Collagist, Alaska Quarterly Review and elsewhere. She lives in Los Angeles. 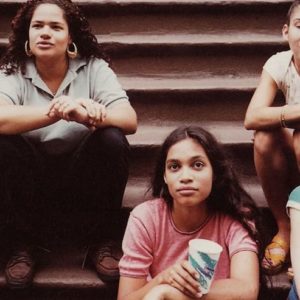 There’s such an intense nostalgia for the 1990s right now—in popular culture, in music, in fashion, even in activism....
© LitHub
Back to top