TODAY: In 2014, poet Galway Kinnell, who won the Pulitzer Prize for Poetry for his 1982 collection, Selected Poems and split the National Book Award for Poetry with Charles Wright, dies.
Lit Hub Daily
Share:

The Addams Family is actually about the importance of books. 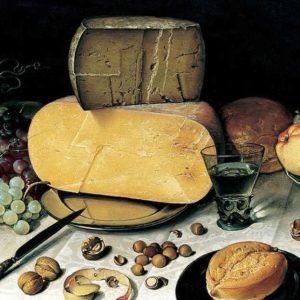 Now that I'm stuck at home thanks to coronavirus, food has become a little too important to me. Eating is a reliable pleasure...
© LitHub
Back to top