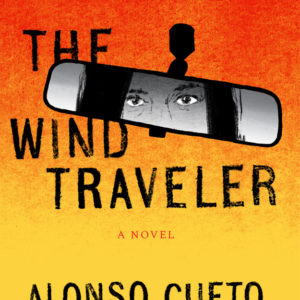 The day Ángel decided to resign his army commission, he saw a dense, gentle drizzle that he took as a sign of approval from...
© LitHub
Back to top