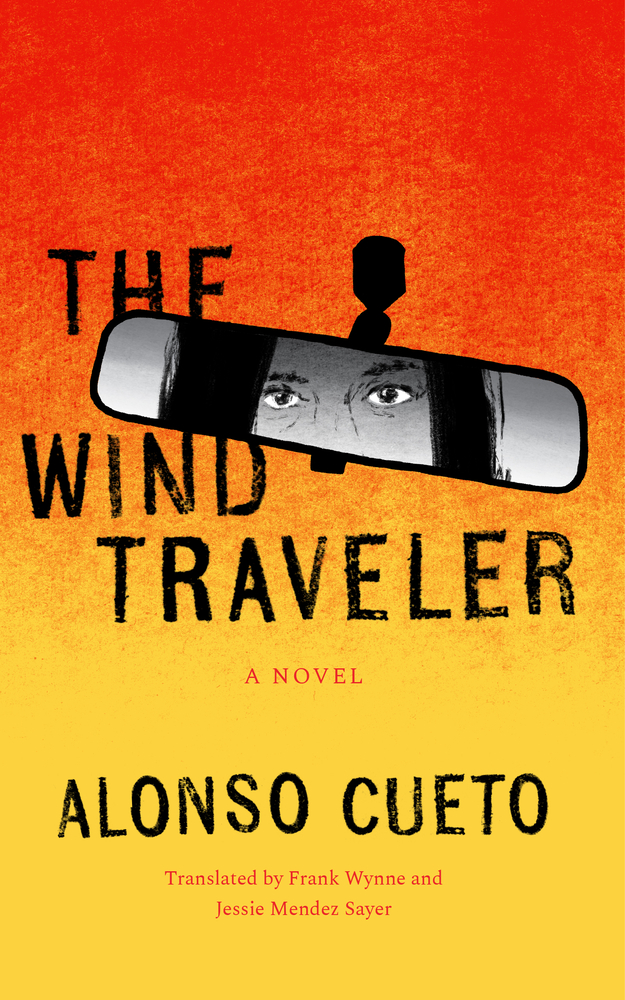 The following is excerpted from the translation of Alonso Cueto's novel, The Wind Traveler, about wounded souls that yearn to make peace with the past. Cueto is an award-winning novelist, playwright, journalist, and professor of journalism. Frank Wynne is a literary translator from Ireland, the author of I Was Vermeer, and the translator of Cueto's The Blue Hour. Jessie Mendez Sayer is a literary translator, editor, and former literary scout. She studied history and Spanish at the University of Edinburgh.

The day Ángel decided to resign his army commission, he saw a dense, gentle drizzle that he took as a sign of approval from the city. He was going to lay down his arms and Lima, with its soft gray mantle, was rejoicing.

He had completed his military service beneath a harsh, dry sun, in a barracks on the outskirts of Ayacucho. Unsurprisingly, he preferred not to remember anything that had happened there. He had just returned, and no sooner did he arrive at the barracks in Chorrillos than he realized he could not carry on for even one more day.

At the army administration offices, Ángel discovered that he was entitled to a small pension for his years of service. He decided it was better to refuse it. He would have felt guilty taking the money, although he could not have said why. This decision meant he had to present new documents and write a special letter.

He went through the retirement paperwork at the office windows of a green building, with a man wearing a flannel shirt and suspenders. The routine was always the same. The man would acknowledge his greeting without looking up. Then he would examine the documents with his chipped nails. Eventually, he would scrawl notes in the margins in black ink. Sometimes, the man would run his finger under each line and would take some time to get to the end. But he invariably authorized the papers with all the stamps and signatures that declared themselves “required by law.”

On the last day he brought documents to the counter, Ángel carefully watched the official’s every move. He watched as the man opened a drawer, pulled out a sturdy piece of card emblazoned with the emblem of the Peruvian army, wrote a few sentences in blue ink, and made a polite grunt while staring at the floor. Finally, he handed Ángel the voluntary military discharge certificate.

He had now left the army. That afternoon, as he stepped out of the building, he saw cars hurtling along the avenue in a joyous frenzy. He thought he should climb into one of them and be free. He bounded down the steps two at a time. He felt the urge to say it again: he had left the army. He felt like going to a restaurant, raising a glass, and tucking into a lomo saltado, ideally with a fried egg on top, although he did not know who he could share it with.

That afternoon, as he stepped out of the building, he saw cars hurtling along the avenue in a joyous frenzy.

That night, in a restaurant in Miraflores, he sat down and ordered several dishes. He was sitting in the middle of the restaurant, amid the bustle of people coming and going. He was served by a tall waitress with short, black hair. She had a checked apron, a wasp waist, and the impish expression of a little girl. As he gave her his order, Ángel asked with an awkward smile whether the waitress would sit and eat with him. She shook her head, but when Ángel paid and left an unusually generous tip, he noticed that she gave him a broad smile as she said goodbye. That was enough for him. This smile from a stranger was celebration enough for the evening.

“I never understood why you joined the army,” his brother Daniel had often said. “But I’m glad you didn’t die in the attempt. I can’t imagine what it must have been like to be up in the mountains when the Shining Path were waging their guerrilla war.”

On one such occasion, Ángel had found the words he wanted to say:

“I enlisted when Mamá died, you know that. What happened later just happened. I was recruited and I was posted to Ayacucho. It didn’t seem so bad at the time. You already know why I was at that particular barracks.”

On that day he was lunching with Daniel and his wife, Marissa, at their house. A photograph of their mother had pride of place in the dining room. Daniel’s children, Vanessa and Jorge, popped in now and then to ask their uncle what it was like, being a soldier. He told them he would write a book about it someday.

“But how did you get out of there alive?” Daniel asked, when they were alone.

“I do my best to forget, hermano, that’s the truth. But sometimes I talk to Mamá about it. She knows everything.”

“Sure, you’re a little bit crazy, but that’s not exactly news to us. When you’re crazy, the most important thing is to admit it, the rest comes later. What are you planning to do with yourself now?”

“We’re all crazy,” Ángel said. “If you’re not crazy, nothing makes sense. You already know that, hermanito.”

That night, they hugged as they said goodbye. Ángel felt a sincere surge of affection for his brother, something he found a little strange.

His brother Daniel had always been first in his class. Being the big brother, he had assumed the burden of virtues their parents wanted to leave to the world. Ángel had always felt that he fell short. When they were at secondary school, Ángel gave up trying to compete with Daniel. Later, he made sure he attended a different university. His brother had studied engineering at the Universidad Nacional de Ingeniería, while Ángel had studied law at Universidad de San Marcos.

Neither ended up practicing his profession. Daniel ran a transport company, always arriving in the office at 7 a.m. to prevent another employee getting there before him. Ángel sold glassware and crockery in a shop near Surquillo market. Daniel would sometimes say that the best thing about a transport company was that the microbuses were constantly running. He always had somewhere to go. Ángel, on the other hand, led a quiet life, spending his days sitting in the store.

Daniel was elegant: he kept his hair cropped short, wore dark colors, and managed his family and his company with the firm hand of a driver on the road. Ángel was slightly chubby, and spent little time worrying about what to wear in the morning or what the rest of his day, or his life, would be like.

Truth be told, he had not had a bad time. He lived a calm life, adapting to his routines in the most original way he could.

Daniel married a woman who shared his passion for order. Marissa was meticulous and obliging, and a lovely girl, something that had always worked in Ángel’s favor: Marissa regularly invited her brother-in-law to lunch, inquired about his health, and gave him a little advice on how to soothe his aches and pains. She brought in money doing alterations and dressmaking for private clients. Daniel and Marissa had a house in Jesús Marpia, near Campo de Marte, and their children went to a good school. Everything was good with them.

Some years had passed since Ángel had retired from the army.

Truth be told, he had not had a bad time. He lived a calm life, adapting to his routines in the most original way he could.

Things in the country had improved since Abimael Guzmán had been captured. Fears that Shining Path might one day capture Lima—decapitating bank managers, local politicians, and the scions of wealthy families on the Plaza de Armas—had long since faded. The leaders of Shining Path were behind bars and the political wing, which had once defended terrorism, had fallen silent (some had been executed by the same terrorists they defended). Although there were still a handful of guerrillas in the jungle, those parts of the country that had been worst affected—like Ayacucho—were now at peace. “The situation is now under control and we are moving into a new era in our country’s history,” one political leader said. As time passed, international retailers and shopping centers began to spring up in Peruvian cities. To all appearances, the past was behind them.

Excerpted from The Wind Traveler by Alonso Cueto; translated by Frank Wynne and Jessie Mendez Sayer. Excerpted with the permission from the University of Texas Press, © 2020.

On the Unexpected Hopefulness of Don DeLillo’s The Silence 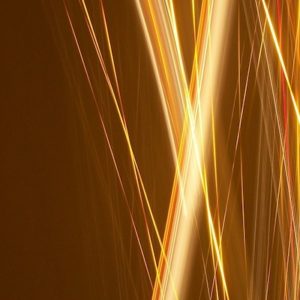 On the Unexpected Hopefulness of Don DeLillo’s The Silence My fiancée told me there would soon be nothing new to watch. Nothing new for shows and movies, she meant, because of pauses...
© LitHub
Back to top