Also on Lit Hub: On the basketball court, the moves tell the truth: Reginald Dwayne Betts on a most democratic sport • The Hungarian author who foresaw the future of nationalism • Read a story by Eka Kurniawan from the collection Kitchen Curse (trans. Annie Tucker). 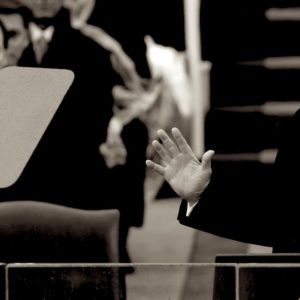