Also on Lit Hub: Elif Shafak reflects on the women in her life • Simon Sebag Montefiore on the worst pope ever • Read from Destroy All Monsters 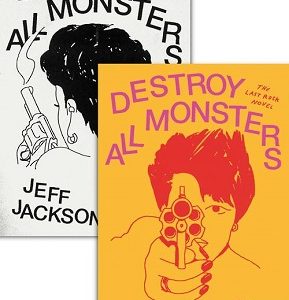 The hallways of the Bunker are silent except for the fibrillating pulse of the overhead fluorescent lights. * Florian...
© LitHub
Back to top