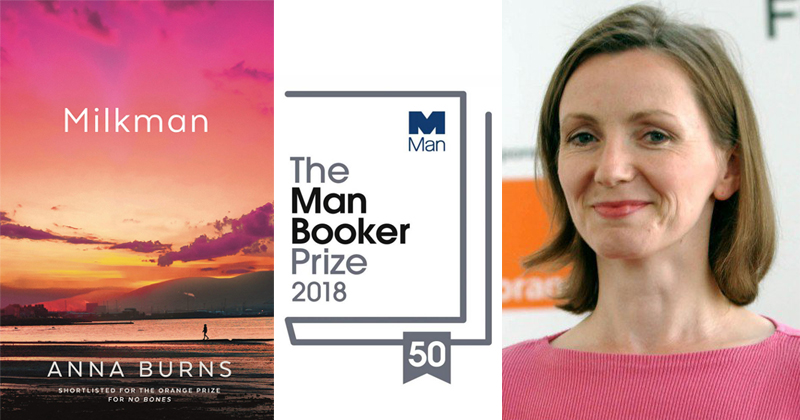 Anna Burns has won the 2018 Man Booker Prize for her novel, Milkman.

As of this afternoon, 27-year-old Daisy Johnson, the youngest author ever to make the Booker Prize shortlist, was also the favorite to win, with Ladbrokes giving the book 9/2 odds. (Richard Powers was given 5/2—and was the favorite until today—Esi Edugyan 7/2, Robin Robertson 5/1, Anna Burns 6/1 and Rachel Kushner 7/1.)

Burns has beaten those odds, and will be awarded £50,000. Each of the shortlisted authors will receive £2,500 and a special edition of their book.

The other books on the shortlist were:

Read our breakdown of the Man Booker Prize by the numbers for a fun afternoon activity, and then head over to Book Marks to see what the critics wrote about every Man Booker Prize winner of the 21st century. 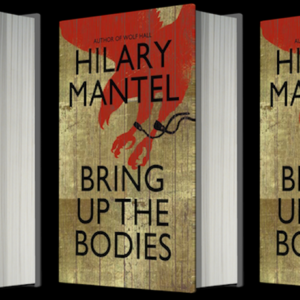 “If this doesn’t fill you with wonder, it’s not the fault of the dress.” Michael Cunningham falls in love at an Alexander...
© LitHub
Back to top