TODAY: In 1919, the last issue of the pulp magazine The Thrill Book, oriented towards the fantasy genre or science fiction, is published.
Lit Hub Daily
Share:

We're getting another gigantic Richard Powers novel in 2021. 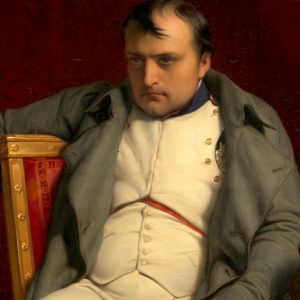 Which world leader do you think the following remarks describe? “He was a liar, a rowdy, an egoist; brutal, sensual, shameless;...
© LitHub
Back to top