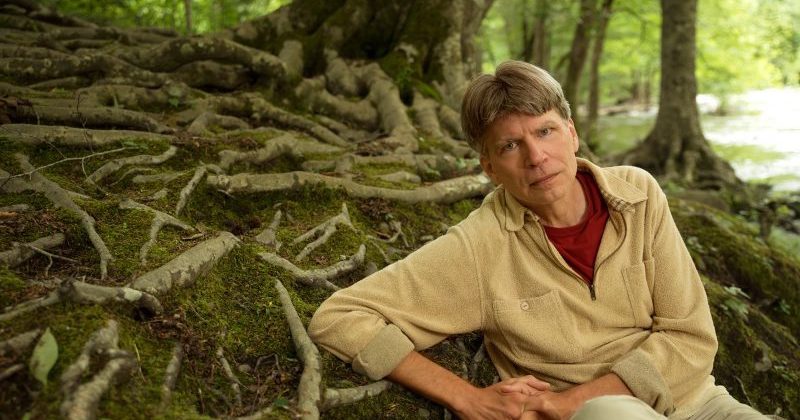 We’re getting another gigantic Richard Powers novel in 2021.

I mean, I assume it’ll be gigantic, given the Publishers Marketplace description that went up yesterday evening:

Richard Powers’ Bewilderment, looking at the world both perilous and imperiled that we are leaving for our children to inhabit, offering “soaring descriptions of the natural world, tantalizing visions of life beyond it, and a fierce love of a father for his young son.”

Sounds hefty, right? Powers of course won the 2019 Pulitzer Prize for Fiction for his epic ode to trees, The Overstory, a novel which, in the words of the Washington Post‘s Ron Charles, “soars up through the canopy of American literature and remakes the landscape of environmental fiction.”

A Pulitzer and National Book Award recipient whose ambitious fictions focus on the effects of modern science and technology on both the planet and the soul, the release of a new Richard Powers novel can, nay, must, be considered a Major Literary Event. So it shall be when Bewilderment is released by Norton in the fall of 2021. Unless we’re all dead by then!