TODAY: In 1900, “Le Duel d’Hamlet,” the first film adaptation of the play, starring Sarah Bernhardt as Hamlet is screened.

Also on Lit Hub: Are civilization and income inequality inextricably intertwined? • On Monsieur Bovary, one of literature’s most necessary characters • Read an excerpt from Carol Anshaw’s new novel Right After the Weather.

On the Irreconcilable Temptations of Anne Carson

8 brand new books you should pick up this week. 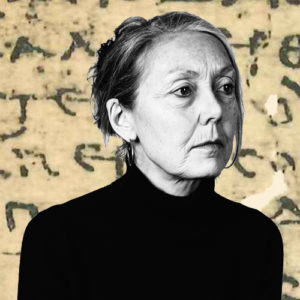 On the Irreconcilable Temptations of Anne Carson

In 70 feet of water, at the bottom of Lake Diefenbaker in southwest Saskatchewan, lie fragments of a sacred stone. Mistaseni...
© LitHub
Back to top