TODAY: In 1900, Margaret Mitchell, author of Gone With the Wind, is born.

Also on Lit Hub: The “dream techniques” Ishiguro used to write The Unconsoled • Meet National Book Award in Nonfiction finalists Sarah Smarsh and Adam Winkler • Read from Those Who Knew 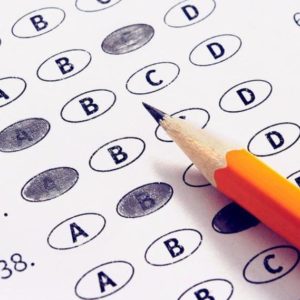 I asked the question. Most writers, at some point, ask the question. I marched toward the office of poet Thom Gunn, who taught...
© LitHub
Back to top