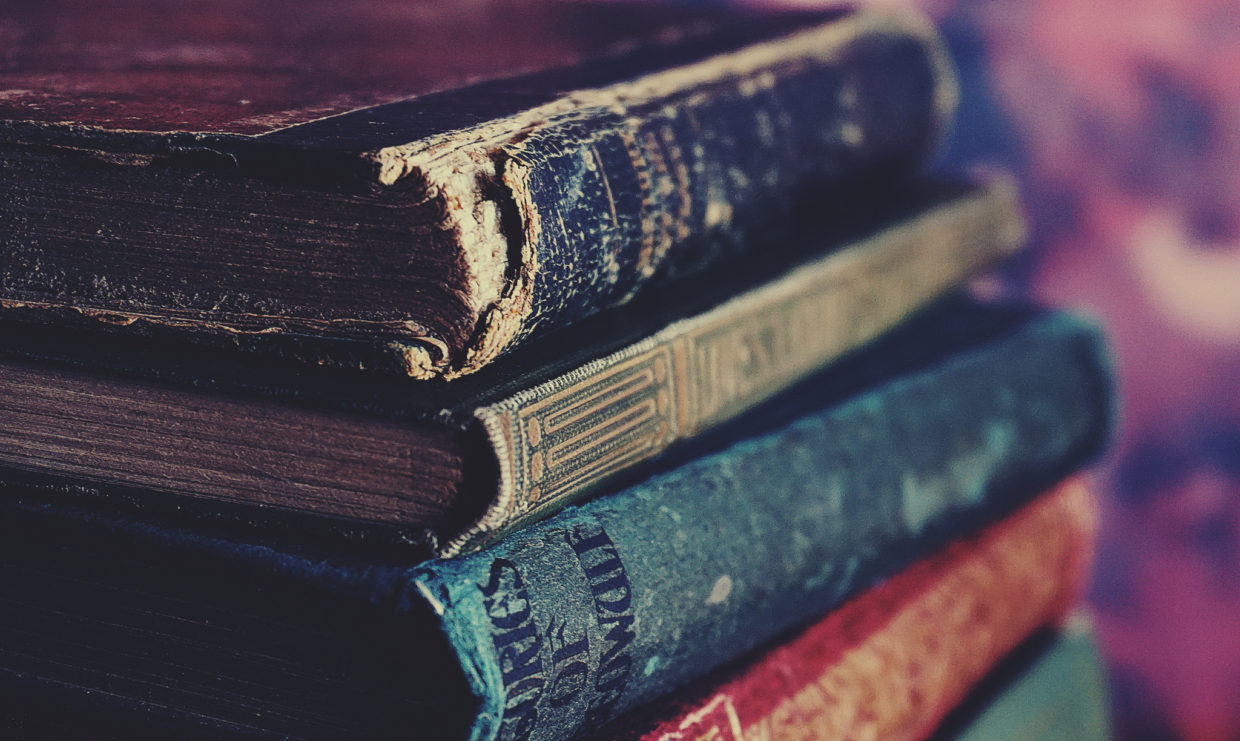 What Inspired an Unprecedented Protest from Book Dealers Around the World?

The typical image of an antiquarian bookstore—sitting quietly next to the banks of Lake Maggiore in northern Italy, in a modest red-shingled house near the Texas bayou, or hidden from view on the type of Parisian side road you will find only if you are lost or very, very dedicated—would not suggest the kind of unprecedented rallying cry heard this week as booksellers forced an about-face from AbeBooks, the Amazon-owned website where a number of them sell the world’s rarest titles, on a controversial decision to drop booksellers from four countries.

Late last month, AbeBooks announced that it would no longer list booksellers from the Czech Republic, South Korea, Hungary and Russia after Nov. 30. It added in a subsequent statement that “a small number of sellers will be impacted as we migrate to a new payment service provider.” Now, after a massive protest by antiquarian booksellers, AbeBooks said Wednesday morning that it would reverse the decision.

So what just happened?

The original announcement—in particular, its abruptness and corporate-seeming, impersonal language—ruffled many in the community who have long regarded AbeBooks, which was bought by Amazon in 2008, with suspicion, even as they rely on it. It also brought alarm from at least one bookseller in the Czech Republic.

“The decision to close our account on such short notice has come as a complete shock, especially since no reason was not [sic] given even upon request,” Jan and Ondrej Schick of Antikvariát Valentinská, a large bookstore in Prague, wrote on Oct. 22 to the listserv of the International League of Antiquarian Booksellers (ILAB), an organization with about 1,900 members worldwide. “Just our company alone will almost certainly have to dismiss at least five employees. Furthermore, we do not have any idea where else to sell about 20,000 foreign books.”

A self-protective instinct swept through the community. The England-based Antiquarian Booksellers Association (ABA) announced it would not renew AbeBooks’ sponsorship for its 2019 bookfair, finding that AbeBooks was inconsistent with its mission to “champion the highest standards of rare bookselling across the world, irrespective of location.”

Simon Beattie, a bookseller based in Chesham, England, was the first bookseller to announce he would pause selling on AbeBooks by marking his page “on vacation,” an option for sellers who want to halt orders without stopping their operation entirely. “We are all affiliates of ILAB; the love of books should unite us,” he wrote to the ILAB listserv.

“Booksellers believe in the free exchange of ideas. The idea that the entirety of the Czech Republic would be excluded from the largest venue for antiquarian books in the world strikes at the core of that belief.”

A number of others joined him from there in a response that shocked him. As of Wednesday morning, a public spreadsheet maintained by organizers listed more than 550 booksellers from 26 countries that had decided to do the same in an action called Banned Booksellers Week. It’s a diverse list, reaching across countries from Malaysia to Mexico, Sweden and other countries, whose sellers range from small online-only operations to a former school building in New Jersey. An incomplete count of their collective inventory in the spreadsheet totals more than 3.5 million books. (AbeBooks, which did not respond to emails, lists about 50 million titles.)

On Wednesday morning, representatives from AbeBooks met Wednesday morning with ILAB president Sally Burdon and vice president Fabrizio Govi, where they said they regretted the decision to shut down the accounts and would work to help the booksellers from those four countries to remain on the site.

“During the meeting there was none of the corporate speak that the statements issued earlier contained,” Burdon wrote in an email to ILAB members. “They did not avoid questions, rush us or in any way try to defend their actions. All questions were answered carefully and they were prepared to answer all of the questions we put to them.”

It was a welcome conclusion to an unusual level of organized action from the antiquarian books community, which has “never” launched this kind of protest before, Govi said. It’s also a protest organized and galvanized almost entirely by sellers who have nothing material on the line; very few dealers fit the profile of being both an antiquarian bookseller in South Korea, Hungary, the Czech Republic or Russia, and one that disproportionately relies on AbeBooks for income.

AbeBooks has its roots in the antique books community itself; two of its co-founders were running a used bookstore in British Columbia, Canada, when it began in 1995. Since then, the community has increasingly relied on it and its online platform has provided a relatively new measure of security for a number of booksellers as they operate out of homes and small businesses around the world, dealing the world’s most valuable volumes.

But that stream of income is also uncomfortable for sellers whose interests and inventory are out of sync with AbeBooks’ owner, a $1 trillion company whose moves to buy out the competition and close small bookstores have threatened to swallow the industry. When Amazon bought AbeBooks in 2008, “we thought, this is going to be the end of Abe,” said Jim Owens of Thorn Books, based in Tuscon, Arizona, who participated in the boycott.

While that juxtaposition sits uneasily with many booksellers, AbeBooks’ massive size is also, now, part of their argument as to why it should be able to serve them effectively. Booksellers were quick to point out that Amazon still listed titles from the same countries that AbeBooks would be banning. “This is a huge technology company owned by a huger technology company. How can they not have a credit card company that does what they want?” Owens asked.

Scott Brown of Eureka Books in California, thousands of miles away from Antikvariát Valentinská, said it was “very easy to put ourselves in the shoes of an antiquarian bookseller in Budapest who’s going to see 5 or 10 percent of their income erased overnight.”

Beyond that personal connection, pulling the plug on bookstores from four countries threatened a larger value system, he said. “Booksellers believe in the free exchange of ideas,” he said. “The idea that the entirety of the Czech Republic would be excluded from the largest venue for antiquarian books in the world strikes at the core of that belief.” 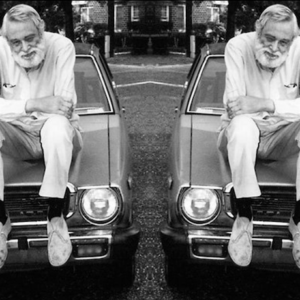 “Write the book that you would want to read.” In which Rakesh Satyal offers some good writing advice, but more...
© LitHub
Back to top