TODAY: In 1877, Black Beauty: His Grooms and Companions, the Autobiography of a Horse by Anna Sewel is published.
Lit Hub Daily
Share:

12 new books to get from your local bookstore today. 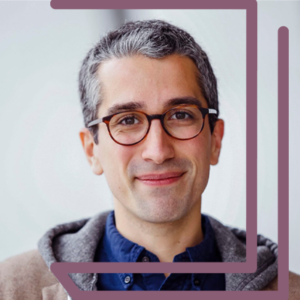 Last week, Douglas Stuart's Shuggie Bain was announced this year's Booker Prize winner. It's no small feat for any writer,...
© LitHub
Back to top