TODAY: In 1895, Thomas Hardy’s Jude the Obscure is published.

Also on Lit Hub: A century before Springsteen, Stephen Crane chronicled Asbury Park • 10 books you should read this November, according to Lit Hub staff and contributors • Read a story from Emmanuelle Pagano’s collection Faces on the Tip of My Tongue (trans. Sophie Lewis and Jennifer Higgins).

Heads up: you can get seven figures for a story collection (if you're Don Winslow). 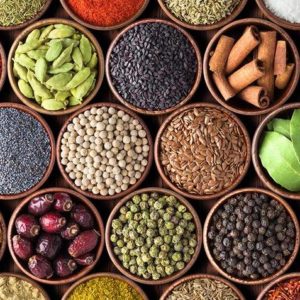 A few years ago, in the midst of a dark time in my life, I conjured the most cathartic imaginary dinner party—one where...
© LitHub
Back to top