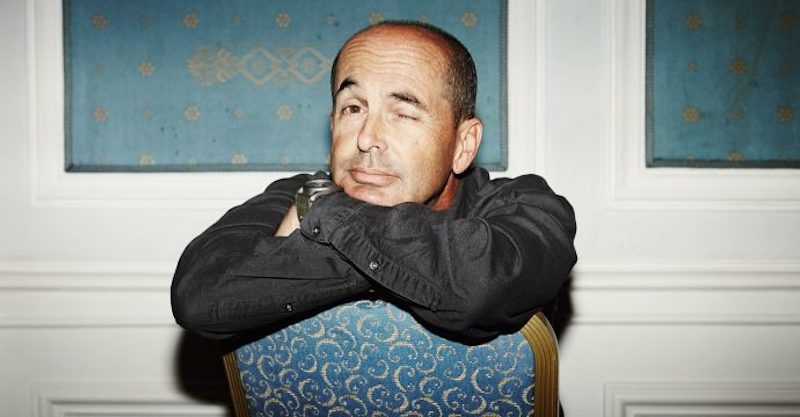 Heads up: you can get seven figures for a story collection (if you’re Don Winslow).

Thomas Wolfe Fiction Prize winner and author of Sugar Run Mesha Maren has sold a new novel entitled Perpetual West. According to Publishers Marketplace it tells “the story of a young couple—a Mexican-American man in search of his past, and a West Virginian woman seeking a future—trying to make their home amongst the academics and young leftists in the Mexican border city of Juárez, pulled from one another by an affair with a Lucha Libre fighter, a troubled cartel leader, their fears of and tethers to their own bodies, and the loud cry of home.”

Nobel Prize-winning biologist, director of the Francis Crick Institute, and former President of Rockefeller University Sir Paul Nurse has sold a book called What Is Life?. It is “pitched in the vein of Carlo Rovelli on physics, a guide to the central ideas of biology in five simple steps.” (Don’t pretend you don’t want to know what life is.)

Ah yes, here we go: Don Winslow, the New York Times bestselling author of The Cartel and The Force, and the only author whose books I have seen advertised on television at the gym, has sold what appears to be a collection of five novellas and one short story entitled Broken to William Morrow for seven figures. Hey man, if you’ve got it . . . you’ve got it.

And finally, the debut of the week goes to Lit Hub contributor Joy Lanzendorfer, whose Right Back Where We Started From is “a family saga tracing three generations of women from the California Gold Rush to World War II, each attempting to claw their way out of poverty despite their self-destructive natures, and exploring the ambition that entered into American consciousness during the Gold Rush and how it affected ideas of success, failure, and entitlement.” While you wait, why not read Lanzendorfer on what Anne Sexton taught her about self-promotion, or Jack London, or Mary Shelley?