Also on Lit Hub: On The Maris Review, Maris Kreizman talks to Erin Somers about her debut novel • The call of The Call of the Wild on Literary Disco • A library for the ragpickers of Bangalore • In memoriam: Stanley Plumly • Read an excerpt of Miriam Cohen’s story from the spring 2019 issue of Witness Magazine. 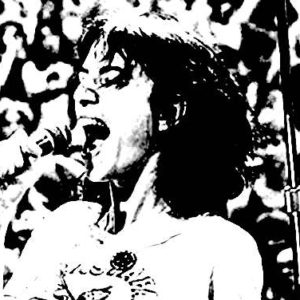 “Here, try it on!” the punk poetess Patti Smith urged me. Together with the photographer Dennis Morris and her guitarist...
© LitHub
Back to top