Also on Lit Hub: On the Chinese American laborers who built the Transcontinental Railroad • On Reading Women, Emily Bell talks editing Lucia Berlin • Lilliam Rivera on writing teenage girls from the Bronx, on Otherppl • Kanako Nishi on writing gender, power, and the pain of others • Read from Chia-Chia Lin’s debut novel, The Unpassing.

Ann Patchett has written a picture book called Lambslide and its cover is cuter than it has any right to be. 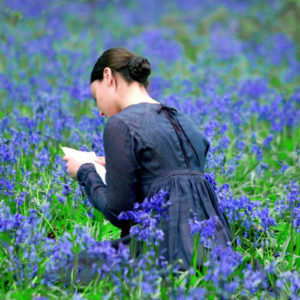 Most movies about poets are . . . not great. Writing is a famously difficult pursuit to capture on screen, and artists in general—but...
© LitHub
Back to top