TODAY: In 1908, the film adaptation of Dr. Jekyll & Mr Hyde, “marvelous and mystifying in its magnificence,” premieres in Chicago.

Also on Lit Hub: Dave Seminara gets mixed up in the subculture of extreme travelers • Does a color exist if we don’t have a name for it? • Read from Jonathan Parks-Ramage’s debut novel, Yes, Daddy

Here's the winner of the 2021 Helen & Kurt Wolff Translator’s Prize. 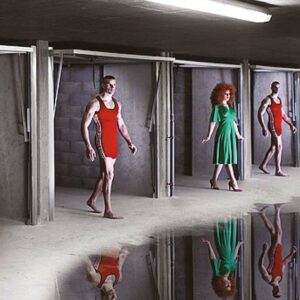 As a translator, I’m always glad that part of my job is to help increase the (unfortunately) low numbers of international...
© LitHub
Back to top