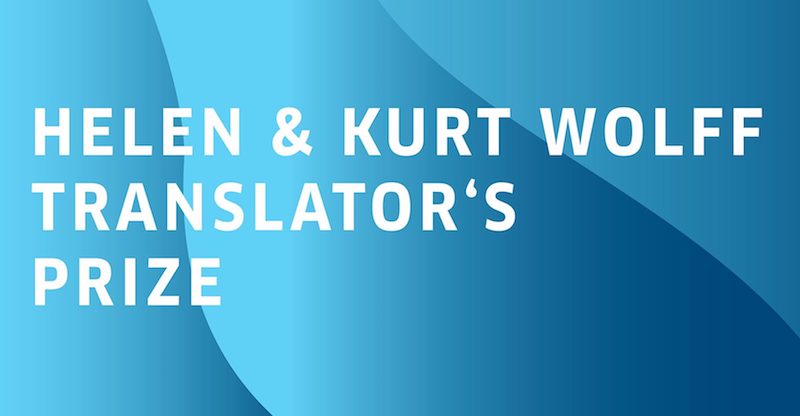 Here’s the winner of the 2021 Helen & Kurt Wolff Translator’s Prize.

Germany’s Goethe-Institut has just announced the winner of this year’s Helen & Kurt Wolff Translator’s Prize, the German government-funded prize celebrating an outstanding literary translation from German into English published in the U.S. in the previous year. This year’s winner of the $10,000 prize is Jackie Smith, for her translation of Judith Schalansky’s An Inventory of Losses (New Directions), picked from a shortlist of four translated works.