Also on Lit Hub: Samantha Silva gets some writing help from an astrologer • Nick Ripatrazone on the renowned poet W.S. Merwin and the wilderness he loved • Read from Faysal Khartash’s newly translated novel, Roundabout of Death (trans. Max Weiss) 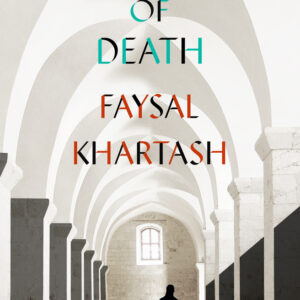 I stood in front of the mirror straightening my hair. The comb hurt as soon as I pressed it against my scalp. I pulled my hair...
© LitHub
Back to top