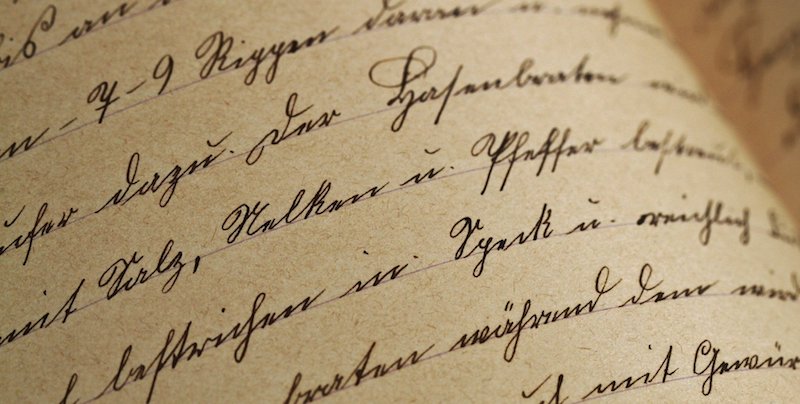 Phoebe Wynne on Remaking the Classics

When I was fifteen, I studied Sophocles’ Antigone, where a young princess defies her uncle, the king, in order to properly bury her brother, after he is killed in an attempt to usurp the kingdom. My teacher—an old, traditionally educated white man—told us that though she was only doing what she believed to be right, Antigone was an insolent, disobedient girl. I grew up in an especially classist, patriarchal society in England, so I had no reason not to believe him.

This belief lasted ten years, until I myself became a teacher and found Sophocles’ play was on the curriculum. For the first time, I read contemporary literary criticism, did more research, and saw that Antigone was disobedient, yes—but for a reason. More importantly, the gods had been on her side. I presented both interpretations to my students, and we debated it between us.

This was a lightbulb moment for me, and I made Antigone my own, adding her to a small library in my mind of punchy, strong, ancient women that managed to survive, or even thrive, in a man’s world. These figures—whether mythological or historical—were colorful and peculiar, very different from the heroines of fairy tales or comic books, but somehow so much more human. A pattern soon emerged in front of my eyes: the women in these stories insisted on their significance, by forcing the men in charge to take notice. Their actions were often driven by high emotion, and they often did not survive. As a feminist and a storyteller, I found those outcomes powerful, but dismaying.

There’s a current trend for writers to take these stories back: to retell them, and in doing so, rebrand their heroines. One of the best is Madeline Miller, whose main character in Circe is no longer the sinister witch that seduces the hero Odysseus and cruelly transforms his men into pigs, but a living, breathing woman who stands alone and strong against Odysseus, exercising her female strength in order to survive. Through Madeline Miller’s words, Circe speaks: “Humbling women seems to me the chief pastime of poets. As if there can be no story unless we crawl and weep.” Miller’s heroine steps away from Homer’s sorceress to become less wild, more empowered, yet still angry and still undone.

I declare my own anger, and I stand on the shoulders of those brave and bold ancient women who first wrote themselves into our stories.

Some Classicists may be unhappy with this trend. The ancient stories were written by men, the plays were performed by men and in front of men. As Mary Beard writes in Women & Power, women like Antigone, and Medea (who made a horrifying choice after her husband Jason abandoned her and their children) are painted by the poets as “monstrous hybrids,” and were used by men as examples of anarchy, and as justification to keep themselves in control.

But as Beard argues, and as I came to realize, the very presence of these women in the ancient myths and stories rendered them feminist icons—they had written themselves into history. Rather than cautionary tales, I saw the inverse: a rallying cry for contemporary women, an affirmation of anger as a just emotion, and a right to further fury, for all that our female predecessors––real and imagined––were forced to endure.

Mary Beard tells us that modern problems go back to ancient times, and that western misogyny was born in the ancient world, “you can’t easily fit women into a structure that is already coded as male; you have to change the structure.” From Homer to Sophocles to the later Roman writers, we see examples of how anger leads boys and men towards control, assertiveness, and making change. That same framework persists today: male aggression is still rewarded in countless ways in our society. But what of female anger? Though it has been punished with devastating consequences over millennia, my pantheon of ancient women reveal an inescapable truth: women’s rage has always existed, and it has never fully been silenced. From Medea’s terrible act after Jason’s betrayal, to the Suffragettes throwing bombs through officials’ windows after more than ten years of fruitless campaigning, to the Dagenham Ford sewing machinists strike in East London in 1968, to the “mass scream” during a Women’s Strike in Switzerland last year, to the loud and liberating message of Hannah Gadsby’s Nanette.

We are not yet where we need to be. Soraya Chemaly, author of Rage Becomes Her, instructs women to build a community, to trust each other, and to trust our anger; that properly understood, anger “is an astoundingly clarifying emotion.” I agree with Chemaly, yet it is hard to undo a lifetime of socialization. There are times when my anger feels far from clarifying, but rather paralyzing, especially when I consider the state of things for many women who are less privileged than I am—women of color, trans women, all womxn. I don’t know where to place that anger—so I try to read, research, donate, share, speak. Most of all, I pour it into my writing.

In Madam, I’ve finally excised the ghost of my decades-old teacher who sneered at Antigone, and instead written the teacher I wish I’d had: a vulnerable, warm and compassionate woman that seeks to enlighten her students, and empower them to see their own reflection within these mythological and historical women. She hopes that in this modern era, her students might gain permission from these figures, take charge of their anger, and step forward to make a better ending for themselves. In creating such characters, I declare my own anger, and I stand on the shoulders of those brave and bold ancient women who first wrote themselves into our stories. 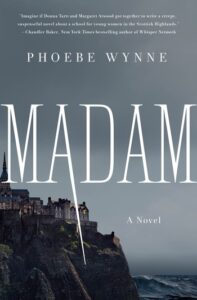 Madam by Phoebe Wynne is available via St. Martin’s Press.

Phoebe Wynne worked in education for eight years, teaching Classics in the UK and English Language and Literature in Paris. She is both British and French, and currently spends her time between France and England. Madam is her first novel. 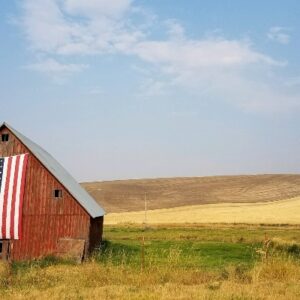