TODAY: In 1984, Sir John Betjeman, Poet Laureate of the United Kingdom from 1972 until his death, dies.

Also on Lit Hub: Rare images from the heyday of punk: the Sex Pistols in Paris, the Clash in London · Pajtim Statovci tries to find peace in storytelling · “Contrails,” from Jess Arndt’s much-anticipated collection, Large Animals. 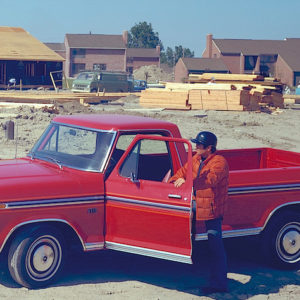 Start on a spring day, drowsy with pollen, watching the sun shine on the new leaves outside the window while a class of some...
© LitHub
Back to top