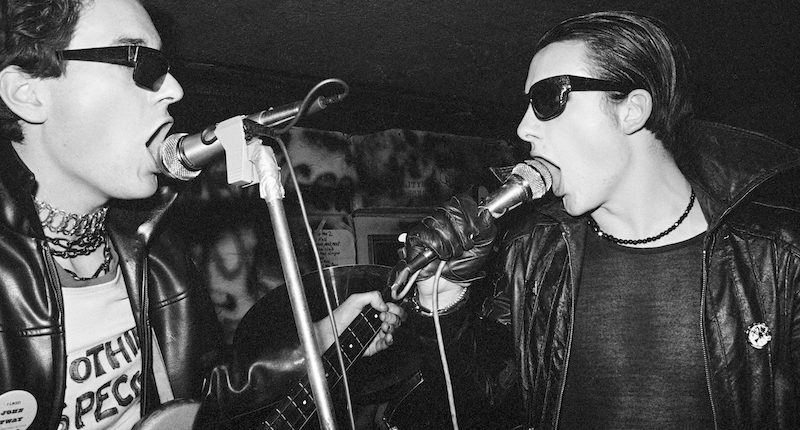 John Ingham's Photographs of The Clash, The Sex Pistols, and More 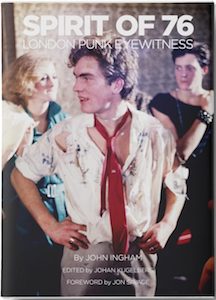 Writing under the nom-de-typewriter “Jonh Ingham” for the weekly music paper Sounds, John Ingham saw The Sex Pistols playing in a strip club in April 1976; soon after, he conducted their first-ever interview and introduced Johnny Rotten to the world. Convinced that he had just seen the future of music, he decided to promote their cause in weekly bulletins from the frontline. He witnessed the beginnings of The Damned, Buzzcocks, Siouxie and the Banshees, and The Clash—early days he felt it was imperative to document.

These rare images of Punk’s beginning have now been gathered in Spirit of 76: London Punk Eyewitness. The photographs included span from The Damned playing in tiny clubs to the Sex Pistols being taped for TV to the only color images of The Clash’s early appearances. Accompanied by Ingham’s intimate reportage showcasing Punk’s raucous, bewildering beginnings, it is the story of a history-making year captured as it happened. 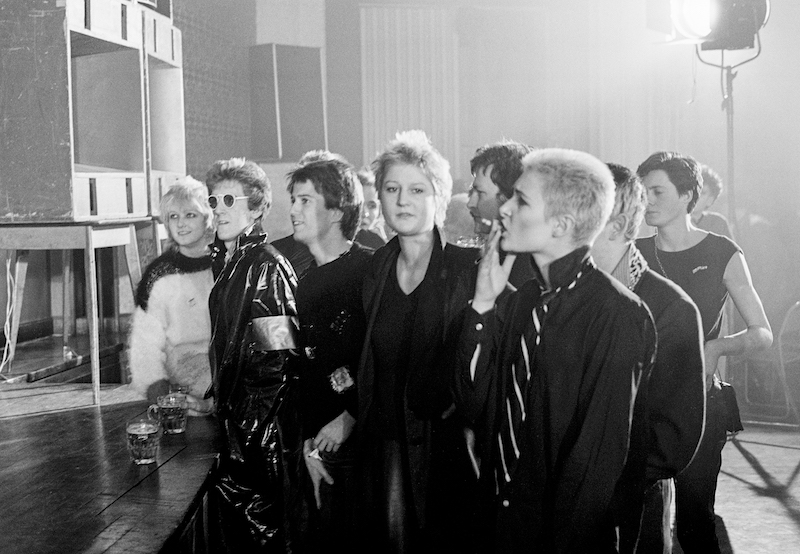 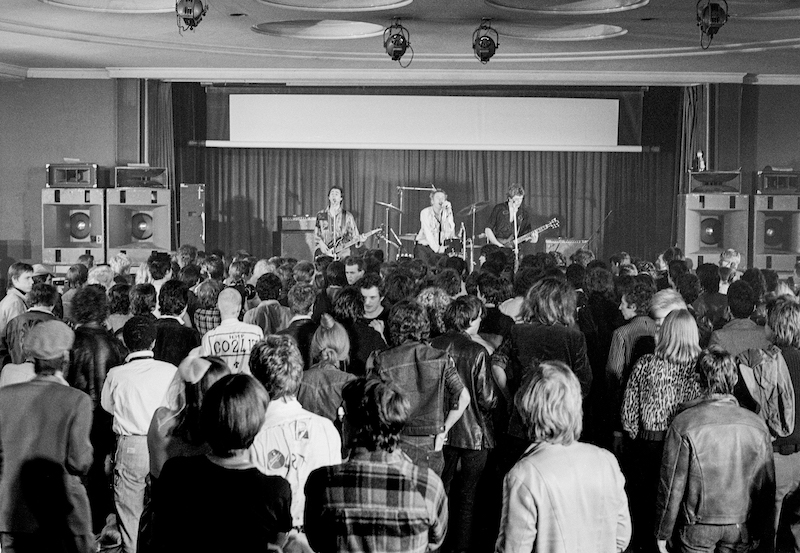 Notre Dame de France, 15 November, 1976. The rules were not yet set for what constituted Punk fashion, so everything from plastic bin liners to fake leopard print fur was acceptable. 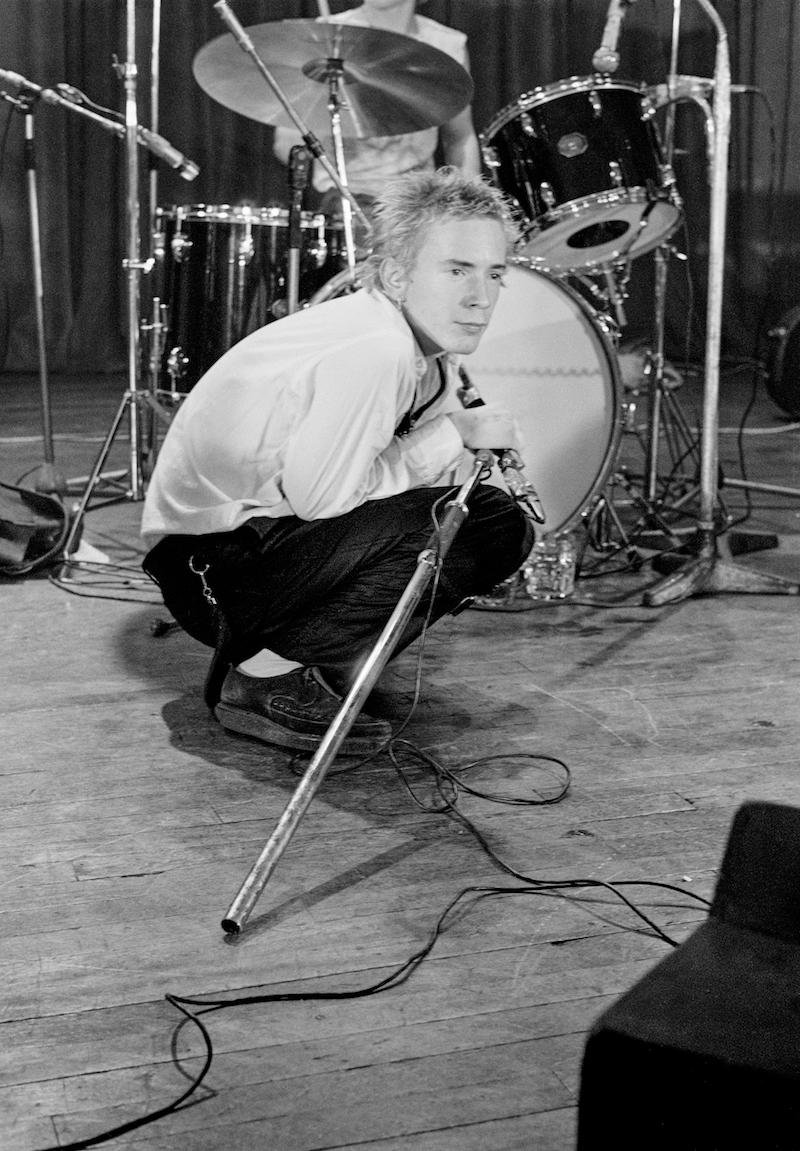 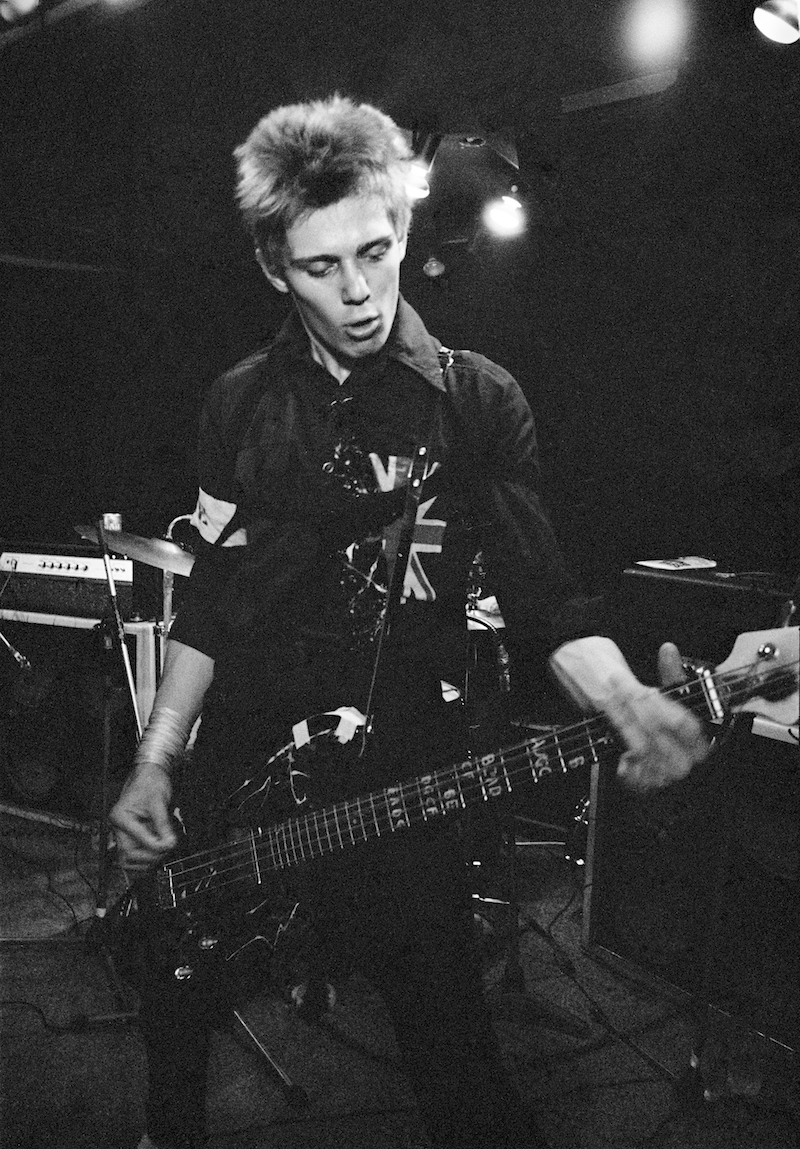 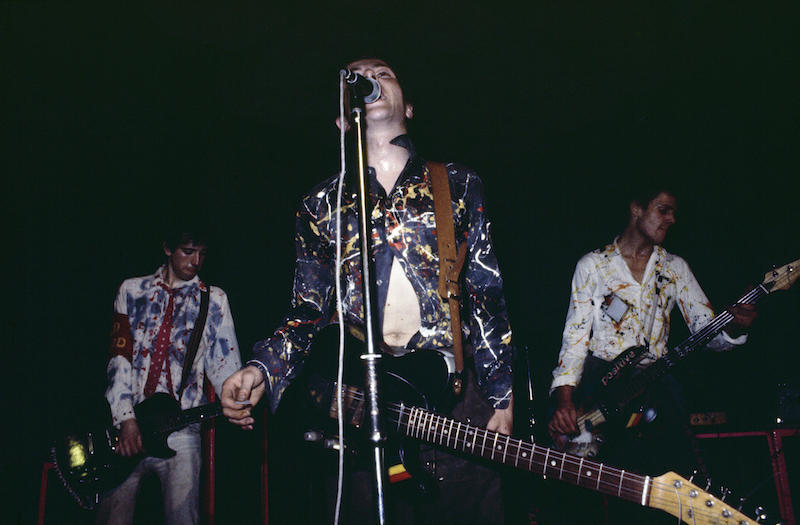 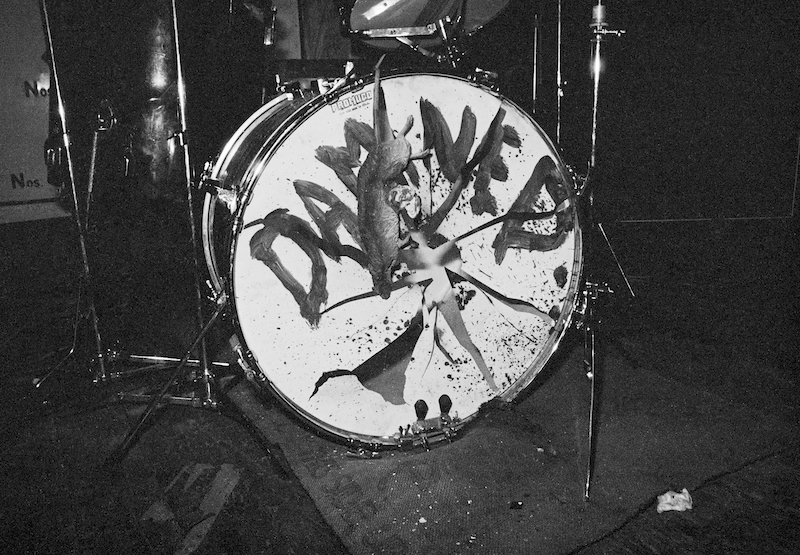 The Damned opened 1977 at the Hope & Anchor, a pub in Islington that could comfortably hold about 100 people; there were double that number. Sweat was running down the walls. 2 January, 1977. 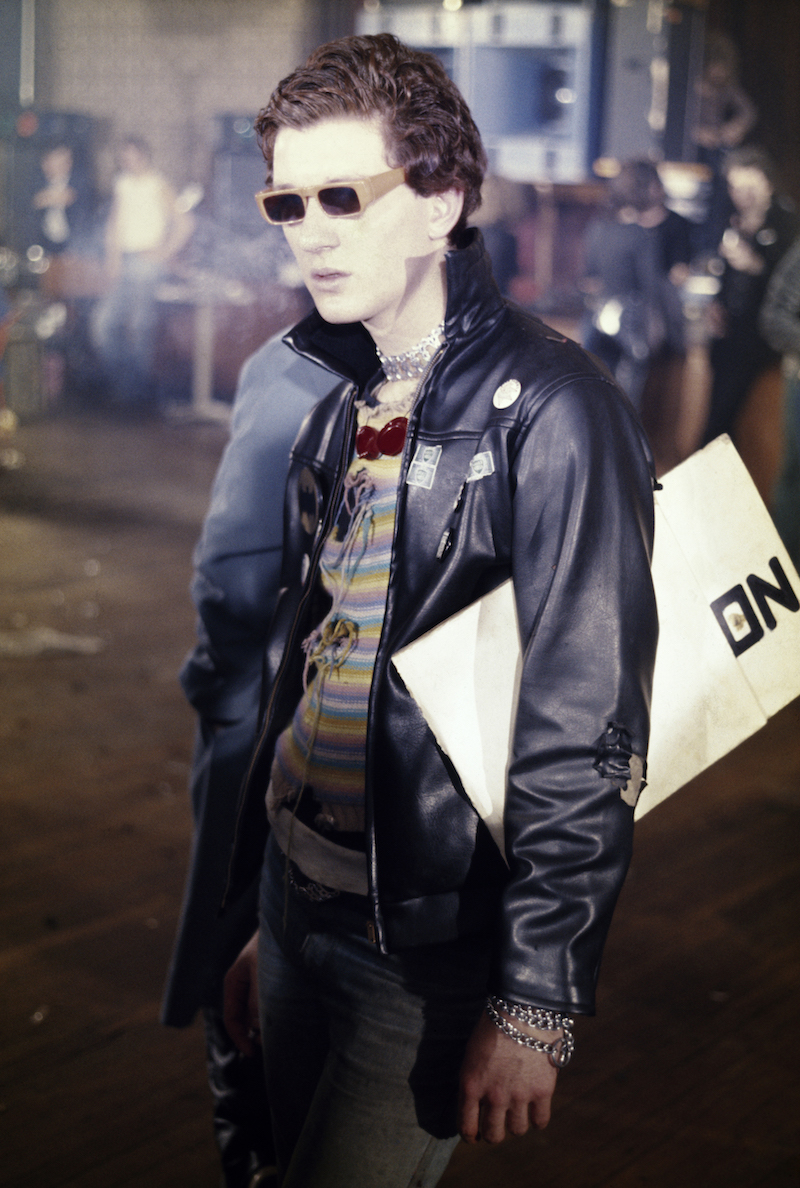 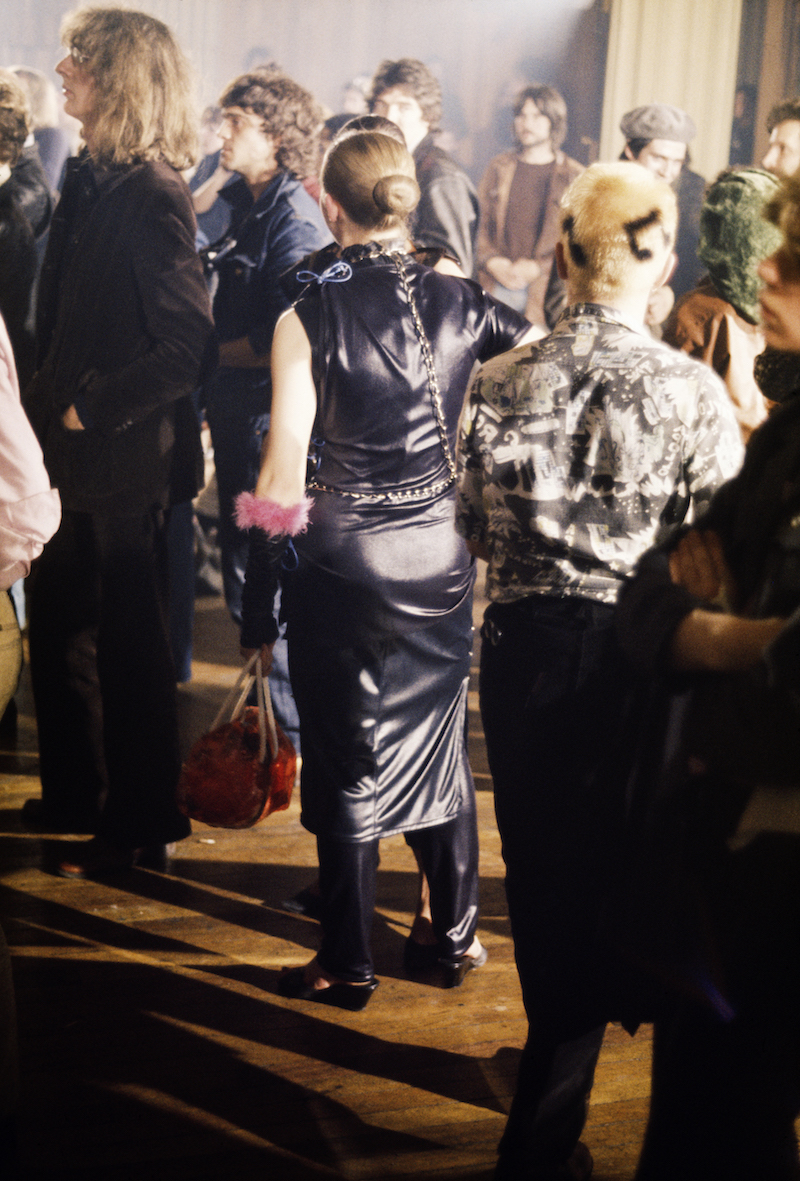 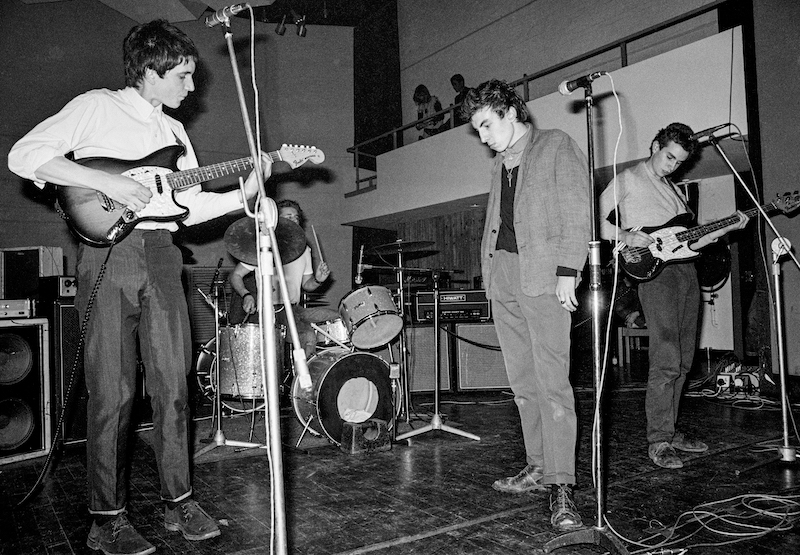 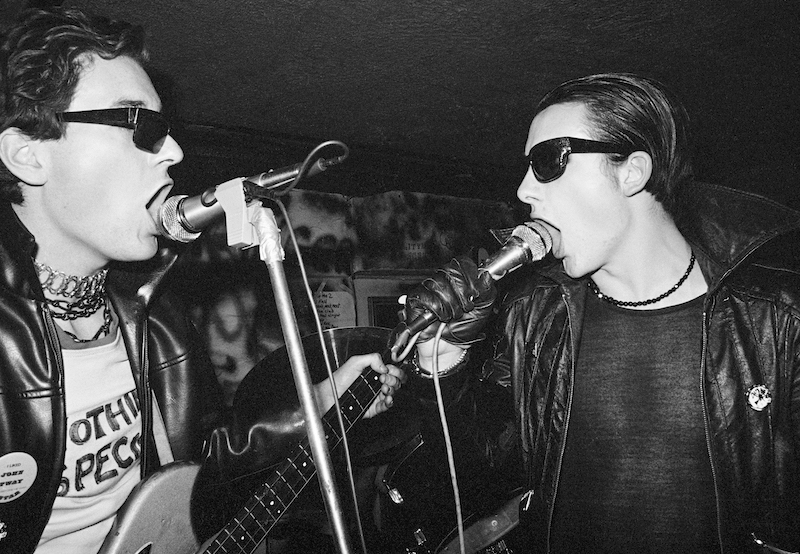 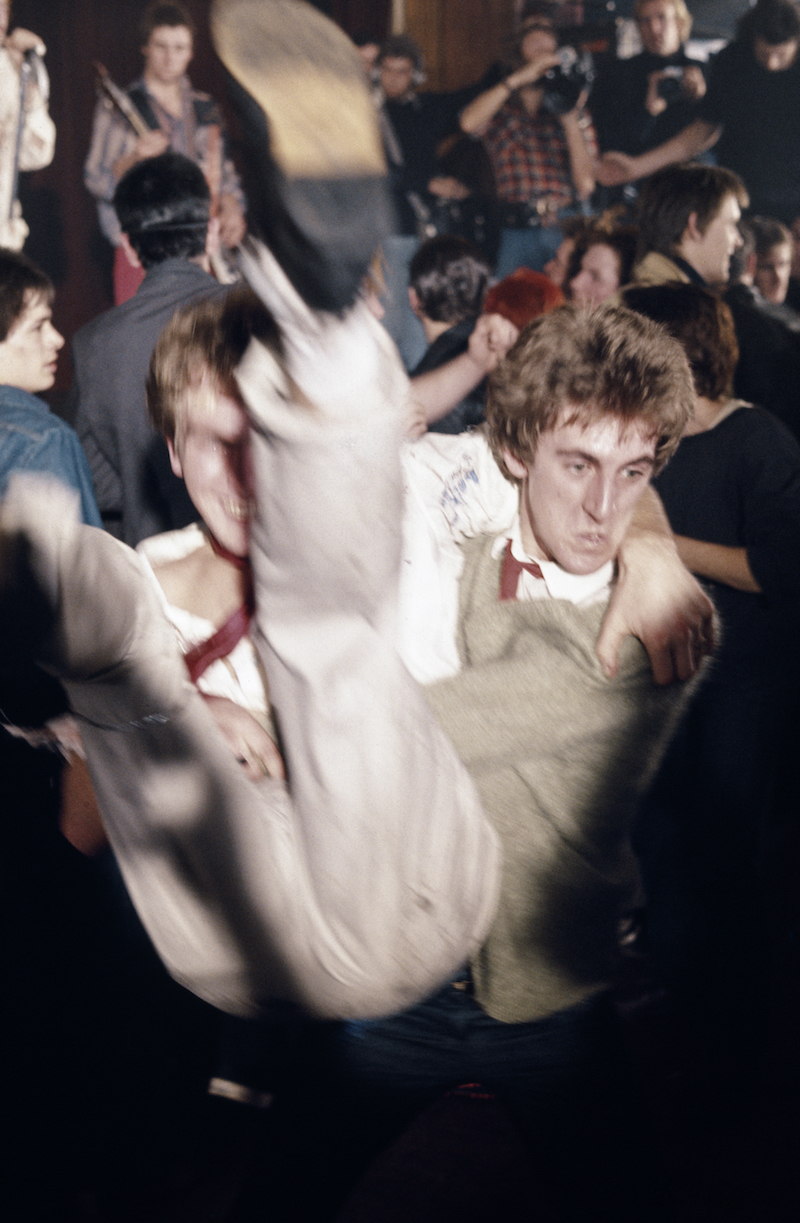 From Spirit of 76, published by Anthology Editions. 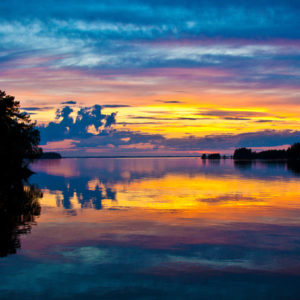 Growing Up a Refugee, Confronting Shame and Sensationalism I was born in 1990 in Podujevo, Kosovo. Back then Kosovo was a part of the Socialist Federal Republic of Yugoslavia, a country...
© LitHub
Back to top
Loading Comments...