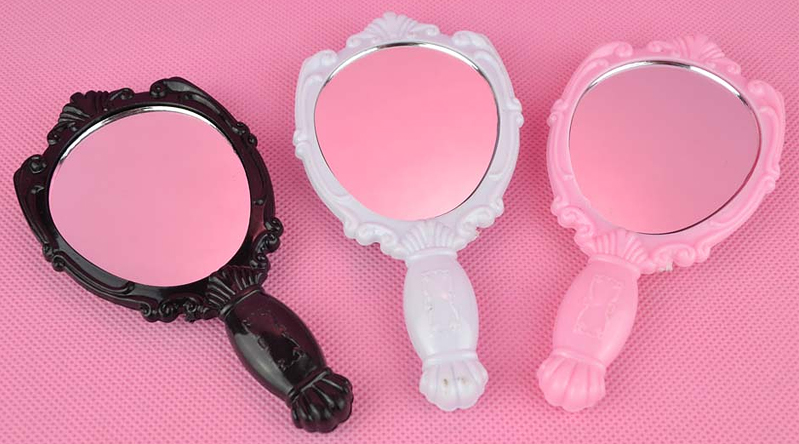 Queering the “I”: On First-Person LGBTQ Narratives

Garth Greenwell, Martin Pousson, and Others Talk Vulnerability and Shame

The “I” is contentious in our very understanding of it. This oddly phallic letter helps us express our desires, wants, requests, emotions. The “I,” capitalized as it is when used as a word, sticks up for itself, but is also a stark vertical reminder that the self is razor-thin, capable of easily teetering to either side, a tower staying erect by sheer force of will.

We assume the “I” has a particular power in assertion of selfhood, but counterintuitively, its use tends to point to a power imbalance in interpersonal relationships. In 2014, NPR aired a segment that has stuck with me, about how our use of function words conveys power. A function word, according to Merriam-Webster, “expresses primarily a grammatical relationship.” Words like the, this, though, I, and, an, there, that. Psychologist James Pennebaker found that in conversation, unlike what you may expect, “the person with higher status uses the word ‘I’ less” [emphasis my own]. To demonstrate, Pennebaker shared some emails with NPR wherein students addressed him with questions or concerns, and their use of the word “I” was far higher than his in responding; similarly, when he was addressing another professor that he was hoping would appear at a conference he was organizing, Pennebaker also used the word “I” far more than the professor did in his response. Go ahead, check your email, you’ll see it too. And once you do, it’s unfortunately hard to unsee.

If we transport this logic to the realm of novels, it would imply that first-person narrators, in bearing themselves to us and sharing their thoughts, their feelings, and their very souls, are making themselves deeply vulnerable to us, the readers. We’re free to judge a first-person narrator, to disagree with their decisions, and to feel disgusted by their actions or dismayed by their words, while they have no way to respond to us or defend themselves. This is true of all characters in literature, of course, no matter how they’re conveyed to us, but to the first-person narrator particularly because of the lack of protective distance that a third-person point-of-view provides.

Queer literature—that is, literature by LGBTQ+-identifying authors and/or literature that tackles issues relating to queerness, sexuality, gender, and otherness—is a fascinating space within which to think about the first-person narrator, precisely because of this issue of power. What I’ve found, in reading such books, is queer narrators navigate the “I” and its relation to vulnerability in a particular way—in fact, they often subvert the supposed power imbalance, making themselves so open to the reader that the dynamic shifts. Like a sexual partner topping from the bottom, these queer books’ narrators become more powerful in their acceptance—and deliberate demonstration— of their most shameful, difficult, vulnerable moments.

“If the story is set at a distance from the reader, the pain too is distanced. With distance comes complacency, which doesn’t end violence but instead extends it.”

In Martin Pousson’s Black Sheep Boy, the unnamed narrator (for the sake of clarity, let’s call him Boy) is a queer child in Louisiana who grows up over the course of the book and grapples with his identity. The early stories focus on Boy’s parents and grandparents, how they’ve ended up where they are, while the later chapters show Boy coming into his own even while experiencing horrific bullying from his peers and sexual abuse from those in positions of power over him. When I asked Pousson why he wrote the book in first person, he told me: “Even when confronting the horrors of homophobia and transphobia, my goal is not to comfort and console but to provoke and perturb. If the story is set at a distance from the reader, the pain too is distanced. With distance comes complacency, which doesn’t end violence but instead extends it. I want the pain of the first person to sting.” Pousson’s narrator, in other words, is meant to have a visceral effect on the reader, to provoke both sympathy and empathic pain.

Drew Nellins Smith’s novel, Arcade, features another unnamed narrator with a similarly assertive presence. Arcade is about a man—let’s call him Watcher—who discovers a queer space in his sprawling suburban area of Texas, a kind of porn-viewing video store that’s used as a hookup spot for mostly closeted men. Watcher spends the novel going to the arcade and mostly watching the others with minimum participation, while in his “real” life he works at a motel and tries to get over a failed romance with a cop who has traded Watcher in for a younger man. Smith deals with sexuality in intimate detail, so we see, up close, Watcher feeling shame, degradation, and occasional elation. In one scene, Watcher observes a biker take turns fellating other men, for what seems like a very long time. He allows himself to be fascinated: “I stayed and watched until no one was left in the place that hadn’t been in that booth. It had been a long time and a lot of men. I kept expecting myself to leave in the next minute, and the next, and the next. But I stayed.” In this confession to the reader—and the whole book is full of confessional moments—Watcher is also staking a claim and acknowledging a territory. He’s staying inside queerness, inside queer desire, and inside queer shame, despite admitting to his expectation to leave.

Among all of these books, I noticed a connection between shame and the “I” voice. When I spoke to Garth Greenwell, author of What Belongs to You, in which an American teacher living in Bulgaria begins an affair with a sex-worker, he used startlingly similar language to Pousson in discussing the relationship of shame to queerness. Greenwell told me that “shame still occupies a central place in queer subjectivity, and it’s important not to allow a (necessary, life-saving) rhetoric of pride to keep us from exploring it.” He added that “it remains the case that many of us are shaped by shame. We are who we are because of lessons about our lives—that they lack value, that they lack dignity—we have rejected.”

Pousson told me that “to be queer is not to be gay, not to be proud in an easy way. Easy pride may blind us from shame, may rob us of sense altogether. We may lose the sting of discrimination, the burn of bias. We may forget the spit of the bully, the fist of the basher. To call pride the opposite of shame is to offer a false reversal. To call shame the opposite of pride is to remain trapped in a tangle of opposition. Queerness accepts no shame and assumes no pride. Queerness doesn’t reverse; it revolts. Queerness is not act of easy celebration but an uneasy act of creation. More than pride or shame, queerness is power.” Indeed, shame and pride are intertwined in queer narrative, and this is precisely where they locate their subversive power.

In Brittany Newell’s novel Oola, narrator Leif (a named narrator at last!) bums around Europe, meets a gorgeous blond bombshell of a woman, and the two galavant about together, staying at friends’ and relatives’ houses, until Leif begins a deep study of Oola while they live together in California, which leads to startling and unexpected results. Newell told me that “the first-person narrator has to claim all their actions and is in some way responsible for whatever happens in the narration. They have to claim the ways their body is presented in the text. They have to fess up to their desires and deviance, because they’re the one laying them out for inspection.”

Indeed, Oola deals with the space of the body, its desires, and its deviance, but through Leif’s narration the novel achieves a different kind of subversion. Where Pousson, Greenwell, and Smith’s narrators write explicitly of shame, Newell’s narrator seems, at first, blithely unaware of its existence. Newell posited that in first-person books, “the narration becomes an undressing. The third person narrator tells it like it is (or purports to); the first person narrator, for however much they claim otherwise (and my queer narrator is a sneaky one), gets naked and invites the reader to do something about/with it. Objective distance is lost.” Indeed, though Leif  is comfortable describing his sexual escapades with another boy in adolescence, it still takes him some two-thirds of the book to admit that this male friend was likely his first love—which may arise from the same shame the other narrators experience, only internalized.

As Greenwell and Pousson both so astutely put it, shame is not shied away from in queer narratives, but embraced. The use of the first-person point-of-view brings us astonishingly close to that experience of discomfort, perhaps as close as it’s possible to get into another human being’s psyche. “To use first person is not to ask the reader to accept shame but to apprehend it, to see shame, to grasp shame, to know shame,” Pousson told me. “Queers don’t escape from self; they enter it. Queers say I, which is plural and singular, whole and broken, even and odd, always and right now.” 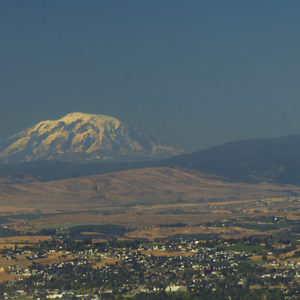 You can’t go home again, I reminded myself as the bus glided across the last stretch of highway and entered the Yakima...
© LitHub
Back to top