TODAY: In 1824, the publisher John Murray, together with five of Lord Byron’s friends and executors, decides to destroy the manuscript of Byron’s memoirs (which he has been given to publish) because he considers the scandalous details would damage Byron’s reputation. Opposed only by Thomas Moore, the two volumes of memoirs are dismembered and burned in the fireplace at the publisher’s London office.

Writers, take heart: K-Pop superstars are just like you! 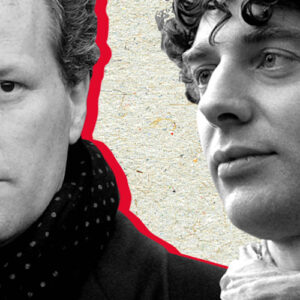 Earlier this year, Edward St. Aubyn spoke with Merlin Sheldrake about their most recent books: St. Aubyn’s Double Blind,...
© LitHub
Back to top